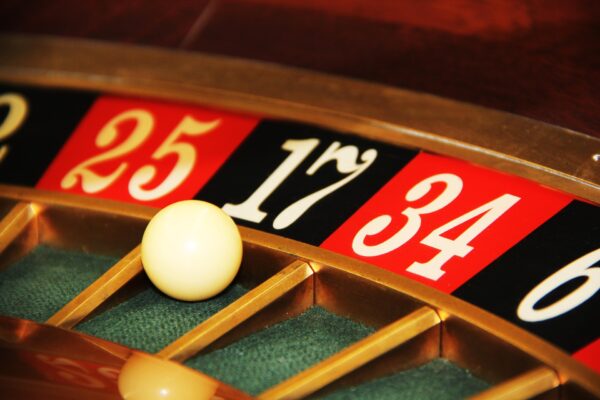 Gambling in New Zealand has a complicated history. From no regulations to an almost total ban, the island nation had many changes over the years. Today one-act rules the whole gambling scene and say what is legal and what’s not. Let’s see how gambling is conducted in the Land of Kiwi.

Gambling-related activities arrived in New Zealand when the first European colonists settled the island. Although it was unregulated at first, at the start of the 20th-century, games of chance were almost wholly banned, being legally allowed only on rare tracks.

During the end of the 1950s, changes have started to take place with the introduction of the Totalizator Agency Board, which made gambling outside the racetrack possible. Over time, no significant modifications were made until the gambling act of 2003 was implemented, which is still in place today.

An important thing to know about New Zealand is that they have an urban dictionary term for slots: pokies. The word first emerged when electronic gambling machines appeared, with its most probable origin in the verb to poke.

This legal document covers all the relevant types of gambling. If it’s mentioned there or if the Gambling Commission does not authorise, it is most probably not legal in New Zealand.

The act defines four gambling classes that all lawful types of games of chance or business. If an organisation does not fit in either one of the four, it’s most probably illegal.

The maximum turnover and player earnings cannot exceed $500 or less in this class. Furthermore, any profits must go to the victorious player. This applies if an individual conducts the operation since a single person can organise a class 1 gambling operation.

The gambler’s potential generated value is limited between $500 and $5000, and the organiser’s revenue cannot exceed $25000. Groupings that fall into this class do not need a gaming license but must be organised according to the gambling act’s guidelines.

The player’s revenue from this kind of business must have a total value of over $5000. There is no turnover limit for class 3, but anyone that falls into this category must have a gambling license.

Similar to class 3, this type’s lower limit for a total player earning must exceed $5000. And an obligatory requirement for operating a class 4 business is obtaining a gaming license. The main difference that sets apart class 3 from class 4 is that the latter can have pokie machines available for clients.

The gambling act 2003 was the basis for the creation of what is today known as the New Zealand Gambling Commission. This institution applies all the rules and regulations described in the gambling act. The Department of Internal Affairs controls it.

Any casino or betting company that operates within the border of New Zealand must first obtain a license from this commission. Furthermore, any organisation licensed must follow the strict guidelines regarding player protection.

Brick-and-mortar casinos that existed before the 2003 gambling act were allowed to acquire and renew their license. However, the act did not permit new casinos to acquire a gaming licence, thus limiting the country’s total number of gambling venues.

As of right now, there are six land-based casinos in New Zeeland:

However, legally speaking, it’s a grey area since New Zealanders can play on offshore gambling websites that at least in theory comply with the 2003 act.

The biggest problem that stems from this is the lack of regulations for offshore sites, which can significantly diminish player protection. Furthermore, all the revenue from this activity does not come back into the local communities that use the platforms.

Land-based casinos in the island country are thoroughly regulated, and players enjoy a high protection grade. The four-class labelling clarifies by addressing different gambling operations based on their size.

In contrast, online casinos have much fewer rules to follow. However, they theoretically need to abide by the gambling act of 2003.

Overall, although physical gambling is heavily regulated, New Zealand has a lot to improve regarding online gambling legislation.