Paso Robles News|Sunday, November 27, 2022
You are here: Home » Business » How this California brokerage did $98M in sales in its first year

–A message from RE/MAX Success– 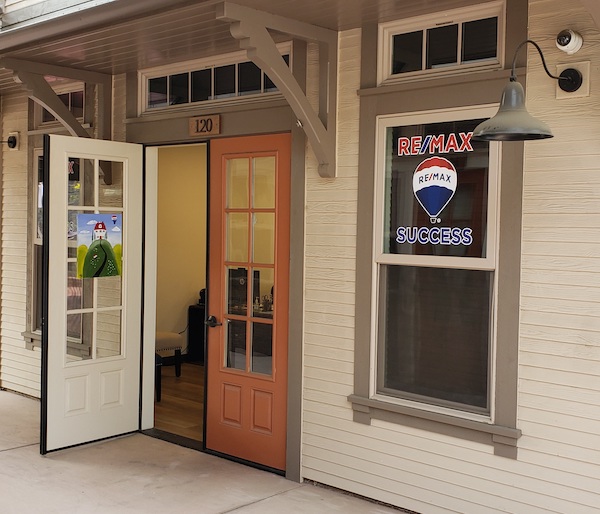 –Throughout California’s Central Coast, vintners reported only an average harvest for the 2020 vintage. For new real estate broker and team lead Elissa K. Williams of RE/MAX Success, however, last year’s yield was anything but typical.

On May 29, 2020, when most real estate brokerages were assessing how they would shift to the “new normal,” Williams was just starting her new brokerage and forming two teams in Templeton and nearby Paso Robles, a fast-growing, wine region favored for its lush, rolling hills and Mediterranean-like climate.

Two months prior, Williams had been let go of her position of 20 years as office manager of a nearby brokerage and, following a good deal of “soul searching,” opened her own office with 16 core agents.

From June to Dec. 2020, she turned more than $98 million in real estate sales and 154 sides. She missed her goal — to reach 30 agents by the end of the year — by one. Currently, she has 36 agents and is in talks with several more, hoping to acquire 40 agents by this year’s end.

So how did she do it?

For Williams, a two-time winner of RE/MAX’s Manager of the Year award for the California and Hawaii-Northern Region, it’s all about relationships and it starts with the team. 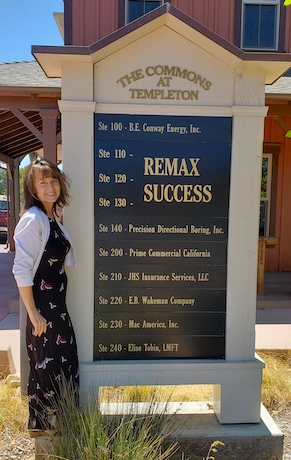 Building relationships first with agents, then with clients

At RE/MAX Success, the mission statement is “to serve and empower high-minded professionals in their pursuit of success” — in other words, to teach them to fish.

“I care very passionately about my agents and they know that,” says Williams. “They know that I have their back, and this permeates when they’re talking to other agents.”

The concept of team is central to everything at RE/MAX Success. “Together, everyone achieves more,” Williams says. “It’s not all about me. Our values include gratitude and dedication. You really have to be dedicated. Collaboration is also really important because as an office we all have to share information. Recently, for instance, we had a veteran agent of 30 years share what he does in a listing presentation, and yesterday in our office meeting we shared what we’re seeing in multiple offers. So nothing is a secret. We collaborate.”

Williams also relies heavily on her agents for referrals to new agents that might help build her teams. “I’m into growth with the right agents. This helps build synergy and collaboration, as we want agents who will work together.”

The approach in which Williams has taught her team to build relationships with their customers has also helped RE/MAX Success live up to its name. “It’s about relationships, and it’s about giving back,” says Williams. “People do business with people they know, like and trust.”

At Thanksgiving, her agents deliver pies to customers, and at Mother’s Day, they deliver flowers cultivated by the local high school’s agricultural department.

Even when she was an office manager at a former RE/MAX brokerage, she was involved in the community, co-chairing an event that supplied students with new school clothes.

“It’s just a way to stay in touch with clients and say ‘we care about you,’” says Williams. She also makes a habit of interviewing local businesses, posting their stories and fan-favorite lists to Facebook, LinkedIn and YouTube.

“They might talk about their favorite coffee shops or wineries,” she says. “It’s a way for us to stay connected and involved in the community. That’s what this is all about. We help them with the largest transaction of their lives, the buying and selling of a house, but that shouldn’t be a one-and-done interaction. It’s about the relationships we create.”

Specializing in vineyards has helped Williams and her teams set themselves apart from the competition. “You really need to know viticulture from climate change to soil conditions,” she says.

California may be known for its earthquakes, but it’s the nation’s unprecedented migration trends that are driving the tectonic shifts in California’s real estate market and the Central Coast is no exception.

As employers nationwide allow more people to work remotely, Williams has witnessed more California sellers moving out of the state as investors move in. “Because we’re on the Central Coast of California, you have a feeder market of people from San Francisco and Los Angeles who are paying cash and crazy prices for our product. They’ll say they’re looking for something in the $1.5M range, but they’re willing to go up to $2 million,” says Williams.

Many of these out-of-state investors and in-state buyers from higher-value markets are scooping up coastal luxury properties and vineyards, a specialty of Williams’ RE/MAX Success.

“The luxury real estate market is hot here. It’s just gone through the roof,” she says. “That’s typically a quiet market, but we’re getting an amazing amount of listings in the upper end, from the $2 to $5 million range. Also, because we’re in a wine region, we see lots of vineyards that used to take several years to sell. And even in that higher-end, you’re seeing multiple offers, whereas this is no longer true in the Bay Area.” 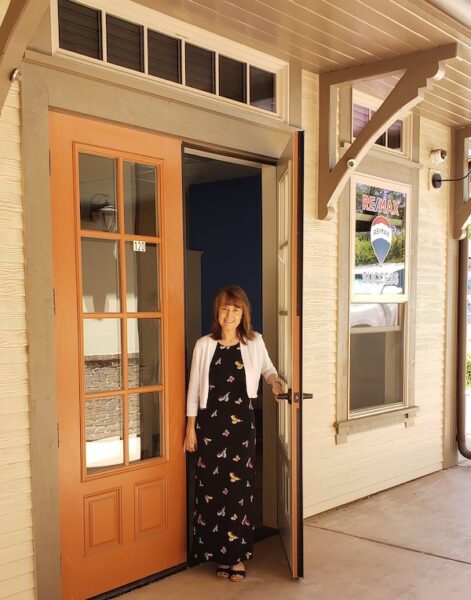 Specializing in vineyards has helped Williams and her teams set themselves apart from the competition.

Multiple bids are commonplace at every price point, and they’ve started to take their toll on sellers and buyers. “It’s hard to go through 20 offers. I have a partner in Visalia where they’re doing 60 showings,” she says. “Then you have buyer fatigue where they’re saying, ‘How do I even compete?’”

Dotloop’s real estate transaction management software has been a big help. However, when she first introduced dotloop, she almost had a “mutiny” among her once paper-loving agents. But they soon learned that you cannot be mobile in California when you have buyers in Texas and New York, and you need to gather signatures on a dime.

“What I love about dotloop is you can see all activity in a full audit trail, and it’s a great way to stay organized,” she says. “When dotloop enabled moving documents between folders, that was a game-changer.”

As a non-competing real estate broker, Williams invests much of her time in personally training her agents on the RE/MAX Momentum curriculum and technology training, including dotloop.

“When I’m meeting agents, I’m talking to them about training and their development,” she says. “I like in-person training. In fact, right now, I have an A/V guy in my conference room installing cameras so we can be seen both via Zoom and in-person.”

“I totally believe in continually learning and growing,” Williams says. “That’s a big thing I promote in my office. This is who I am. I am a teacher and trainer. I care.”