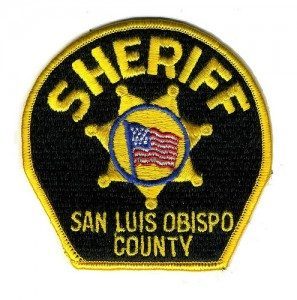 –On June 20, 2019, San Luis Obispo County Sheriff’s Office Coroner Detectives responded to a report of a discovery of skeletal remains near Highway 1 and Morro Bay Boulevard in Morro Bay. A Cal Trans crew who was performing routine landscaping in the area had discovered the partial remains including what appeared to be a human skull. With the assistance of the Sheriff’s Search and Rescue Team, additional remains were recovered from the site.

Investigators submitted this case to the California Department of Justice Lab for DNA profiling. As a result, investigators have now determined the identity of the remains to be 70-year-old Gregory Paul Schweickert, a transient with a last known address in the Tucson, Arizona area.

The remains were examined by a forensic anthropologist. Based on the length of time the remains were at the location, the cause of death is listed as undetermined. However, based on the investigation there is no evidence of a traumatic injury nor significant disease.

It’s believed the last known point of contact with Schweickert was with the Morro Bay Police Department in 2016, which indicates the remains may have been at that location for up to three years.

Next of kin have been notified. No further information is available at this time.