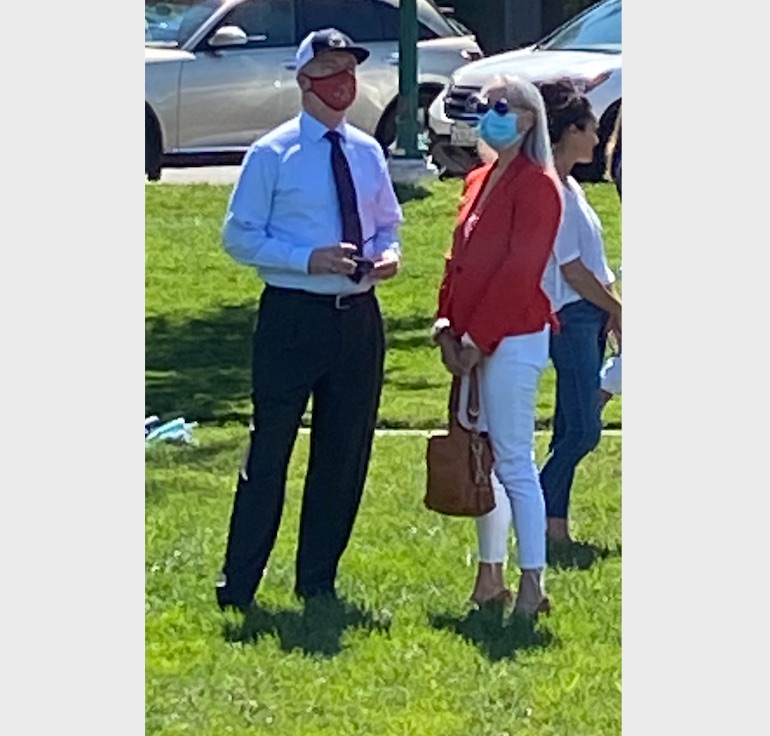 –World Day Against Human Trafficking attracted more than 200 people to Atascadero’s Sunken Garden to raise awareness about the issue.

Organizer Alysssa Lewis of Underground Railroad invited a number of speakers including abolitionists, educators, and members of the public. Beginning at 10 a.m. Thursday morning, they talked about local and international aspects of the problem. An abolitionist talked about her efforts to educate people about the issues and how to recognize and report it. A German immigrant talked about the problems in her country as well as in resort communities in other parts of the world. Several speakers talked about the deleterious impact on the lives of children who are forced into sex slavery. 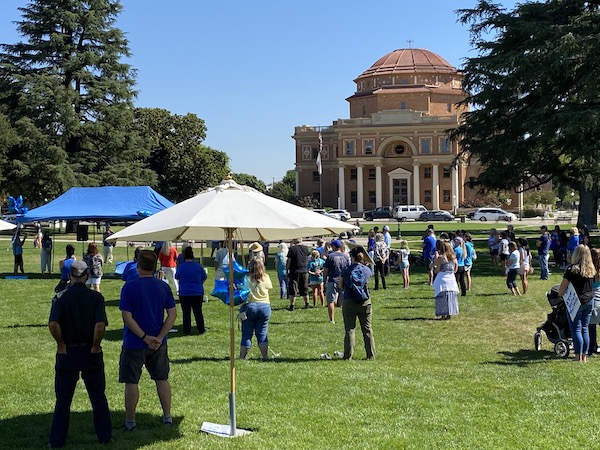 Atascadero Mayor Heather Moreno said she was glad the event was held at the Sunken Gardens because she wants local people to become aware of the issue of human sex trafficking and the fact it can occur anywhere.

After several speakers, the group walked together through Atascadero. Many held signs about World Day Against Human Trafficking. They reassembled at the Sunken Gardens for a closing prayer and vowed to continue the fight against human sex trafficking.