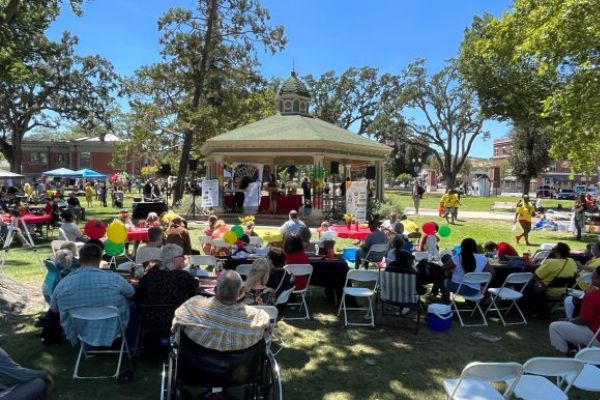 – Several hundred people turned out Saturday to Paso Robles City Park to celebrate Juneteenth. The event celebrates the date of June 19, 1865, when US Army General Gordon Granger informed slaves in Galveston, Texas that they were free. The Civil War had ended two months prior and the Emancipation Proclamation was passed by Congress two years earlier. About 250,000 slaves in Texas were freed after General Granger’s announcement. The slaves celebrated their emancipation, and they repeated the celebration on that date in the following years. That celebration grew and spread to other regions. It evolved from Emancipation Day to the colloquial name, Juneteenth. Parts of Texas have celebrated the emancipation of slaves for over 150 years. 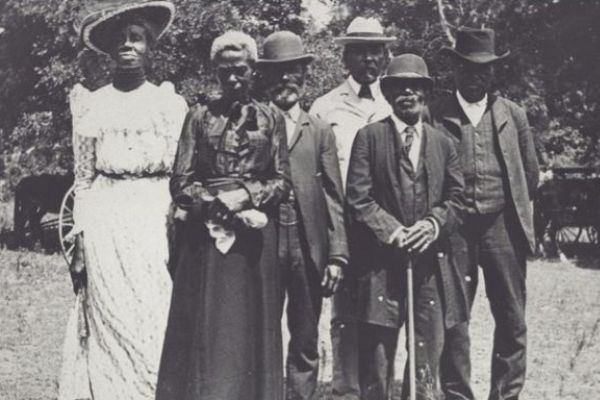 The cities of Sacramento and Portland have held Juneteenth celebrations for the past 50 years. Last year, Congress voted to make Juneteenth the 12th federal holiday. President Joe Biden signed that legislation into law on June 17, 2021.

At the outset of the celebration Saturday in Paso Robles, a group of local youth shared the history of the date. Then, a number of people spoke including Paso Robles Mayor Steve Martin. He read a proclamation and encouraged the crowd to yell “Whereas” whenever the word came up in the document, which was often. A number of local leaders in the local black community spoke. There were also several musical performances. 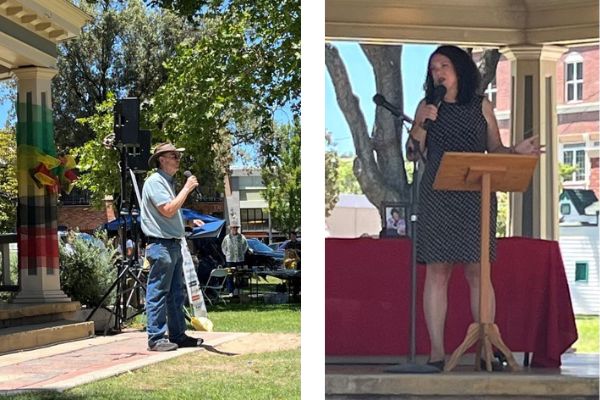 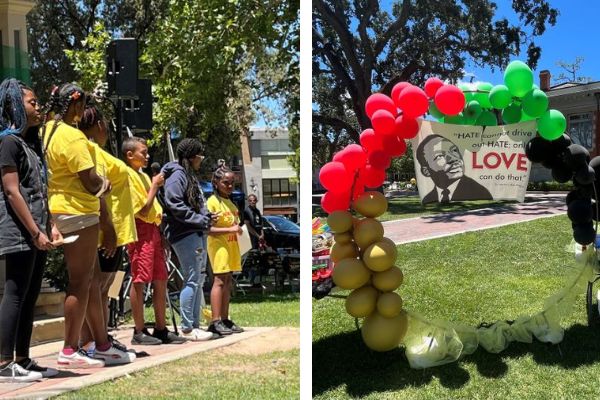 Jackie’s Soul Food from San Jose sold dinners with fried chicken, ribs, and fish with collard greens and macaroni and cheese as side dishes.

The weather cooperated. The sun came out, but a nice breeze cooled the shaded park for the duration of the celebration.