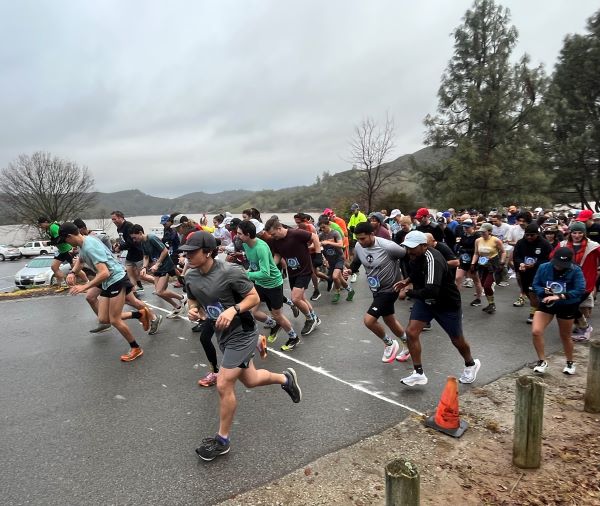 – Despite gray clouds and a little drizzle, several hundred runners and walkers showed up at Santa Margarita Lake Sunday morning for The Running Chicken 2023 10K/5K Fun Run and Walk.

The run celebrates the memory of Brynn and Brittni Frace who ran for Atascadero High School and Chico State. The girls were killed in a traffic accident while driving back to Chico. The event raises money for scholarships and equipment for track athletes at Atascadero and Paso Robles High Schools. 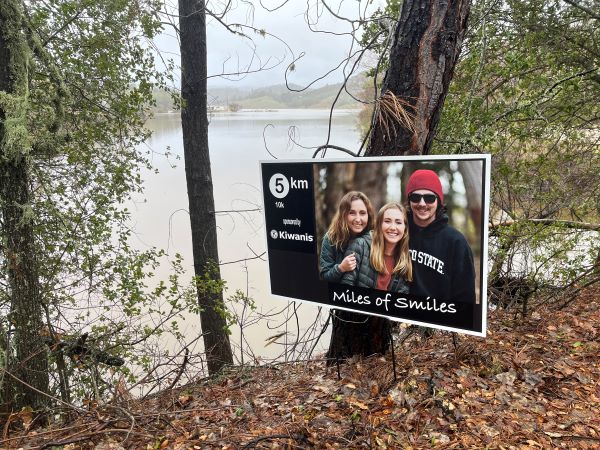 The Running Chicken logo was designed by Brittni years ago.

Over 400 registered for the event, although some stayed home because of the inclement weather. A total of 109 women completed the 5K run. The first was Francis Perry of Atascadero High School in 22:01.95. She also won the CIF Cross Country Title in 2022. Perry finished second overall. The next two women to finish were Quinn Dubrul in 23:28.08, and Colleen McCandless in 24:49.77. 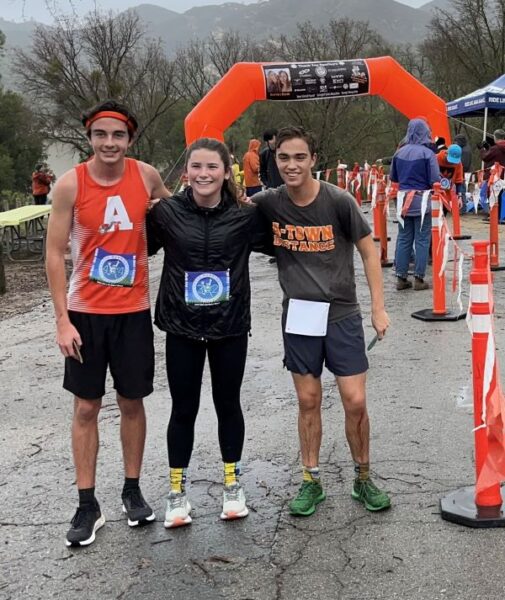 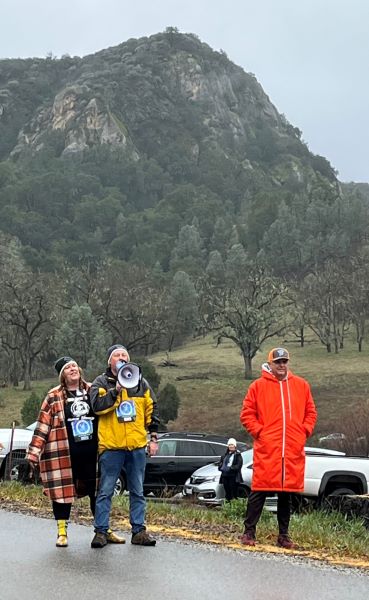 “Conditions were perfect. These kinds of runners like a challenge,” Warren Frace said, “With the proceeds, we give out two $1,000 scholarships at each high school. It’s really for runners. Another program donates shoes for younger runners.” 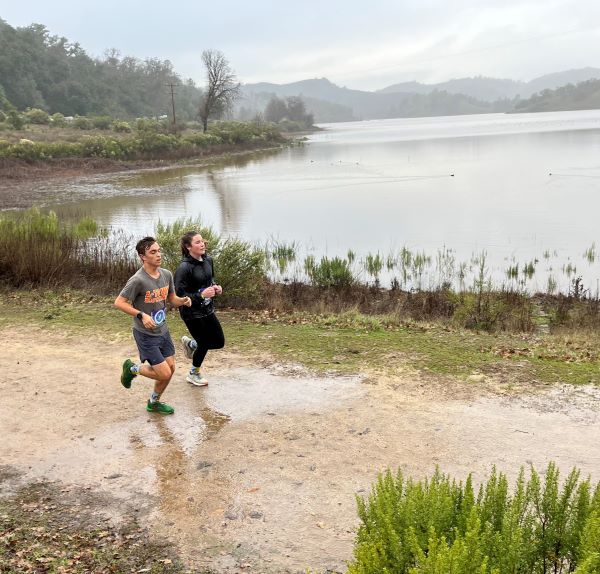