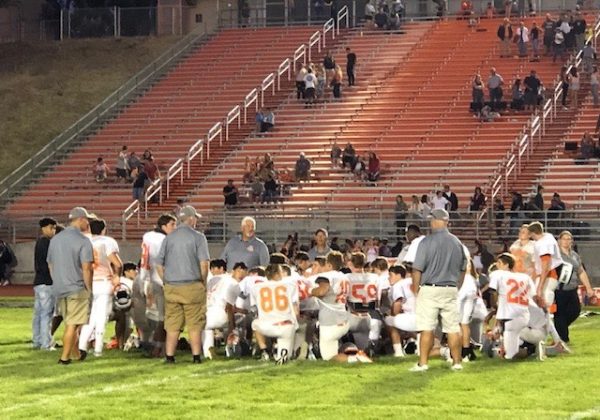 –Although high school football season does not officially begin until next Friday, the Atascadero Greyhounds hosted Templeton Eagles for a scrimmage Friday. There were no kickoffs or punts, and the scoreboard did not show the score, but the play was the real thing. They ran, passed, blocked and tackled. The players wore practice jerseys with random numbers, so identification was difficult. 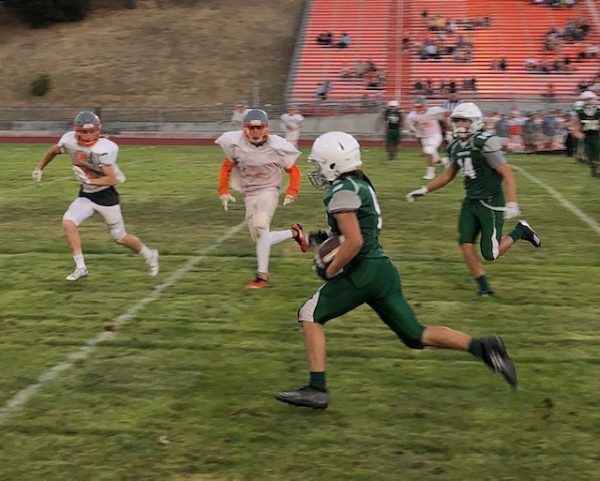 Despite it’s unofficial status, hundreds of fans turned out to watch the scrimmage at Atascadero High School.

The Eagles play their first game next Friday at Carruthers. 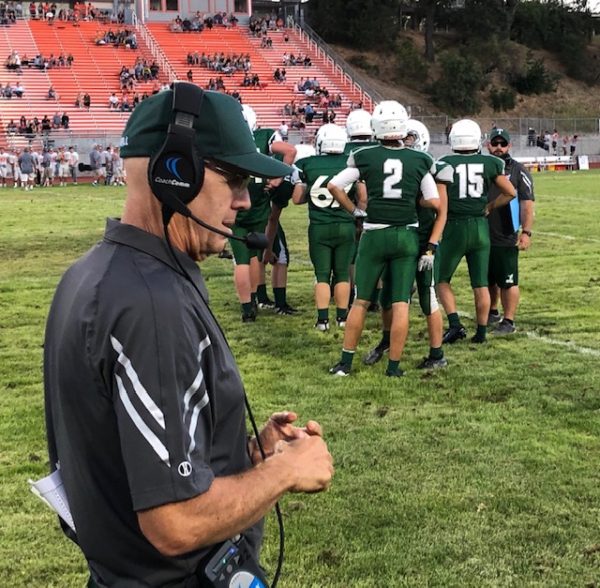