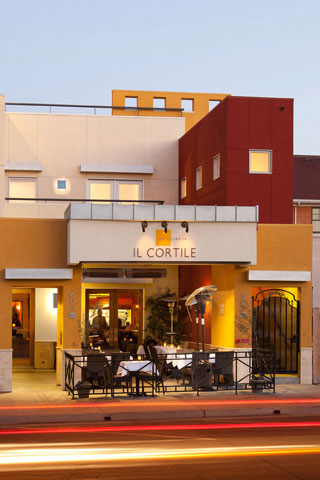 The awards will be featured in the Aug. 31 issue of Wine Spectator magazine, which hit newsstands on Tuesday, July 21. “We are truly humbled,” said sommelier Carole MacDonal, wine and beverage director for each eatery, and co-owner with her husband, chef Santos MacDonal. “We pride ourselves on finding the best local and international wines that truly pair well with Chef Santos’ dishes.”

Wine Spectator began its program to recognize the world’s best wine restaurants in 1981.