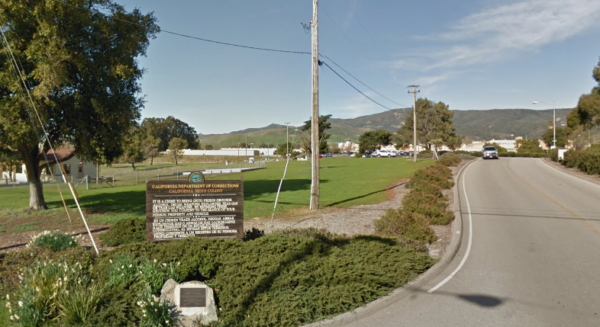 –Inmates at the California Men’s Colony rioted on Thursday for the second day in a row, causing two injuries, according to reports.

Correctional officers responded to the area where the fights were taking place and ordered the inmates to stop multiple times, says a report by the Tribune. The inmates did not comply, and observation tower officers fired two warning shots from their state-issued rifles. Officers also used light and sound diversionary devices and non-lethal projectiles to stop the fighting, the release said.

One inmate was struck in the head and knocked unconscious, and the non-life threatening injuries to the other inmate were not confirmed. No staff members were injured.

A riot broke out in the same yard on Wednesday afternoon. During that incident, at least four inmates sustained slashing or stabbing-type wounds. At least two inmate-manufactured weapons were recovered at the scene.