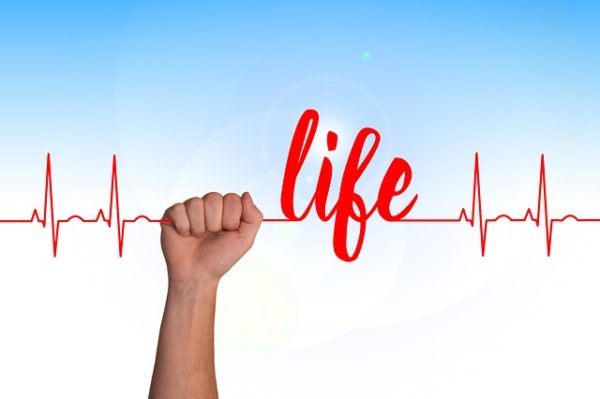 –Medicare, launched in 1966, was a landmark advancement in health care for the United States. The staff at Susan Polk Insurance, Inc., providing insurance plans for Medicare in San Luis Obispo, would like the public to know more about the history of Medicare.

Medicare then and now

A little known fact today is that “Medicare” was originally the “Dependents’ Medical Care Act,” that was passed in 1956 to provide medical care for families of military personnel. Four years later, in 1961, President Dwight D. Eisenhower held the first White House Conference on Aging during which a health care program for social security beneficiaries was proposed. Congress enacted Medicare and Medicaid in July 1965 under Title XVIII of the Social Security Act. President Lyndon Johnson signed the bill into law on July 30, 1965. The bill provided health insurance to people age 65 and older regardless of income or medical history.

The first two people to become Medicare recipients were former President Truman and his wife, former First Lady Bess Truman. President Truman paid $3 per month for their Medicare coverage, which was deducted from his monthly social security payments.

The Medicare program is operated and monitored by the federal Centers for Medicare and Medicaid Services (CMS), a branch of the Department of Health and Human Services (HHS). CMS also monitors Medicaid programs that are offered by each state.

In 1966, Medicare ended the racial segregation in thousands of waiting rooms, hospitals, and physician practices by making payments to health care providers conditional on desegregating services and facilities.

History is important because it is helpful to know how things came to be and the influence something from the past has today. With at least 55,000 people receiving Medicare in San Luis Obispo County and another 67,000 in Santa Barbara County, The Polk Insurance Agency would like to share the origins and benefits of Medicare not only with the Central Coast communities, but elsewhere.

Learning more about Medicare. Its origins and how the program has improved health care for so many American’s brings the significance of this program to an entire new generation who, in turn, will benefit from Medicare in the future.

Who pays for Medicare?

Medicare is funded from two trust funds held by the United States Department of Treasury:

The HI Trust Fund is funded by payroll taxes shared by employees and employers, taxes on self-employed people, income taxes on social security benefits, Part A premiums from people who are not eligible for free Part A and interest earned on the trust fund investments.

Medicare Part B and Part D premiums along with funds authorized by Congress and other sources such as interest earned on the trust fund investments fund the SMI Trust Fund.

Beginning in 1966, workers paid 0.35 percent of their earnings into the Medicare system. The Medicare tax hit 1-percent in 1973 and the current 1.45-percent went into effect in 1986. Employers pay a matching percentage.

As a point of interest, in 2014 just the Part A contribution of local workers and employers to County was more than $7 million.

What Medicare has meant to Americans

Before Medicare older adults often paid over three times as much for health insurance as younger people. Approximately 60-percent of people over 65 had health insurance, but the rest could not afford it. Today, many are eligible for dual coverage by both Medicare and Medicaid.

In the 1980s the options of payments to health maintenance organizations (HMO) was added. The HMO option was formalized in as Part C under the Balanced Budget Act 1997. Medicare Part D was passed and signed by President George W. Bush in 2003.

With Medicare Part C recipients began choosing coverage from private plans. The Susan Polk Insurance Agency specializes in serving Medicare-eligible people by helping them navigate the private plan system and offering plans to provide them with the best possible access to health care.