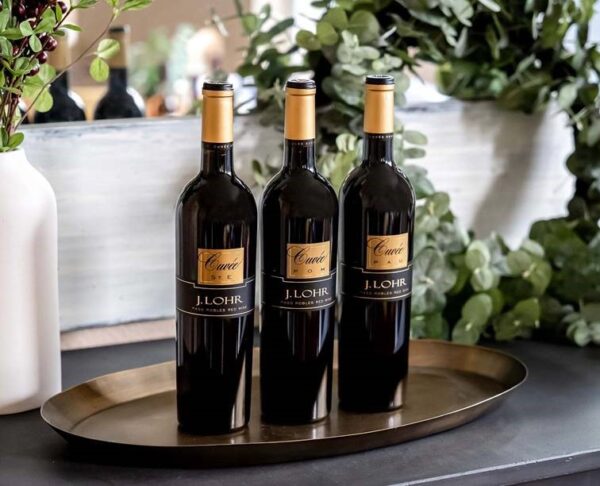 As part of this year’s festivities, several J. Lohr wines are featured in the Rodeo Wine Garden and at the Roundup & Best Bites Competition. J. Lohr donated multiple auction lots for the Rodeo Uncorked Wine Auction and Gala held on Feb. 27, including a 9-liter case of 2017 J. Lohr Cuvée PAU and a Top All-Round Winery lot featuring an assortment of acclaimed J. Lohr wines.

“It is a tremendous honor to be recognized as the Top All-Around Winery twice in five years,” said Founder Jerry Lohr. “We are especially proud that a Paso Robles Cabernet Sauvignon and a Bordeaux-varietal red blend have now both taken the Best of Show award for us. When we first planted vines in Paso Robles 36 years ago, we were drawn to the region’s ideal soils and climate, and the remarkable potential for producing world-class Cabernet Sauvignon. We have dedicated ourselves to achieving that potential, and the results of the Rodeo Uncorked! International Wine Competition are a celebration of the indisputable fact that Paso Robles has earned its place among the world’s great wine regions.”

J. Lohr’s team farms more than 2,700 acres of certified sustainable estate vineyards in Paso Robles, with 2,147 acres planted to cabernet sauvignon, in addition to farming more than 1,400 acres of certified sustainable estate vineyards in Monterey County and the family’s namesake Carol’s Vineyard in St. Helena. With day-to-night temperature swings of as much as 50º F common in the region, and a semi-arid climate that rarely sees precipitation in summer and fall, Paso Robles has proven ideal for growing cabernet sauvignon and other Bordeaux red varieties. Adding to the diversity of J. Lohr’s program are estate vineyards in five of the region’s 11 sub-appellations, including a focus on Cabernet Sauvignon from the Paso Robles Estrella, San Miguel, El Pomar, Creston, and Adelaida districts.

“The past decade, in particular, has been an incredibly exciting time to be a part of the Paso Robles wine industry,” said J. Lohr Director of Winemaking Steve Peck. “Paso Robles has established itself as one of the world’s most dynamic and distinctive wine regions, with the adoption of 11 unique Paso Robles sub-AVAs in 2014 and the influx of new wineries building a presence here. We and our neighbors have been honored with numerous awards and accolades. Our wines can stand side-by-side with the world’s best. We have been successful at every price point, from our affordable, million-case J. Lohr Estates Seven Oaks to our Vineyard Series-tier Hilltop Cabernet, to our ultimate, luxury-caliber Signature Cabernet Sauvignon. I think there is a growing understanding that what we are achieving in Paso is second to none.”

The 90th Annual Houston Livestock Show and Rodeo began on February 28 and will continue until March 20, 2022. As a Section 501(c)(3) charity that benefits youth, supports education, and facilitates better agricultural practices through exhibitions and presentations, the Houston Livestock Show and Rodeo has donated more than $550 million to charitable causes since its inception in 1932. 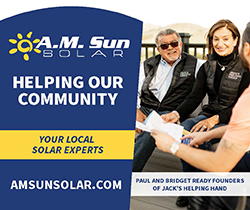