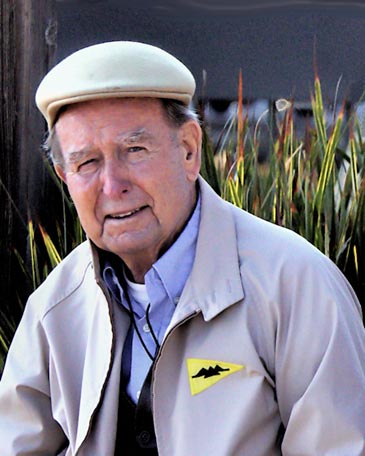 Jones was born Aug. 30, 1930 in San Angelo, Texas. He has been a resident of Ventura for seven months, having moved here from Paso Robles, California.

He was a member of the St. Rose Catholic Church, Paso Robles, having served as lector and involved with Catholic Men of the Eucharist, Staff Commodore of Channel Islands Yacht Club, Elks Lodge and Rotary Club.

His major interests were sailing, music, the latest in technological gadgets, and keeping up with the world news.

Arrangements are under the direction of the Ted Mayr Funeral Home, 3150 Loma Vista Road, Ventura. Condolences may be sent to TedMayrFuneralHome.com.