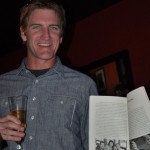 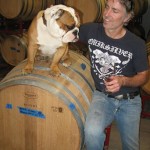 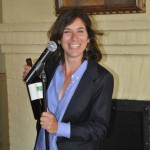 Praising Epoch Estate Wines 2011 Block B Syrah, Dunnuck says: “I’ve tasted every vintage of this cuvee and the 2011 is certainly one of the best.” Jordan Fiorentini, Epoch’s winemaker, has certainly added magic to the Epoch line up.

Booker Vineyards’ 2012 Fracture, another 100% Syrah, produced by Booker’s Eric Jensen, was described as “… seriously textured and concentrated, his latest releases show another layer of purity, elegance and finesse, without losing a beat to richness and depth.”

Joining these already well-established Paso wineries, is relative newcomer, Law Estate Wines’ 2011 The Nines. This is a 100% Grenache, which Dunnuck describes as: “The 2011 The Nines was one of the most impressive 100% Grenache releases I was able to taste from Paso Robles this year.” Only in the midst of their second release, winemaker Scott Hawley of Torrin has already put Law clearly on the map of what’s exciting in the Paso wine scene.

Epoch, Booker and Law are only some of the many wineries making Paso Robles one of the most, if not the most exciting of wine regions.