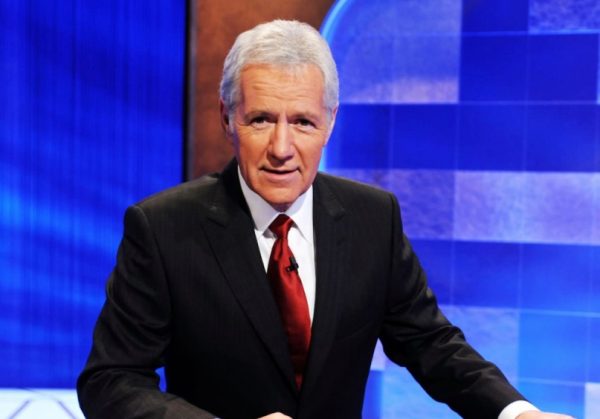 –Jeopardy game show host Alex Trebek is selling his Paso Robles lakefront vacation property for $1.399 million, according to a report by the Mendocino Beacon.

The 2,595-square-foot house on Lake Nacimiento has three bedrooms and two bathrooms.

Trebek, 78, was diagnosed last month with Stage 4 pancreatic cancer. He recently completed the final day of taping for the 35th year of “Jeopardy!” but told fans that he planned to return later this year for another season.

See the full story on the Mendocino Beacon here.