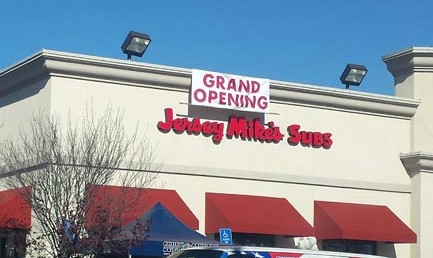 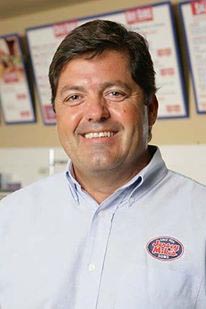 –Jersey Mike’s Subs is now officially open in Paso Robles. They opened on Wednesday, Dec. 16. The new restaurant is located at 2301 Theatre Drive next to Starbucks in the Target parking lot on the southwest end of Paso Robles.

“We are thrilled to be opening our doors in Paso Robles…” said franchise owner Dan Burrell. Paso Robles is Burrell’s 20th Jersey Mike’s Subs franchise location that he has opened, all of which are in California.

Started in 1956, Jersey Mike’s now has 1,500 restaurants open and under development nationwide. The restaurant’s hours are 10 a.m. to 9 p.m., seven days a week.