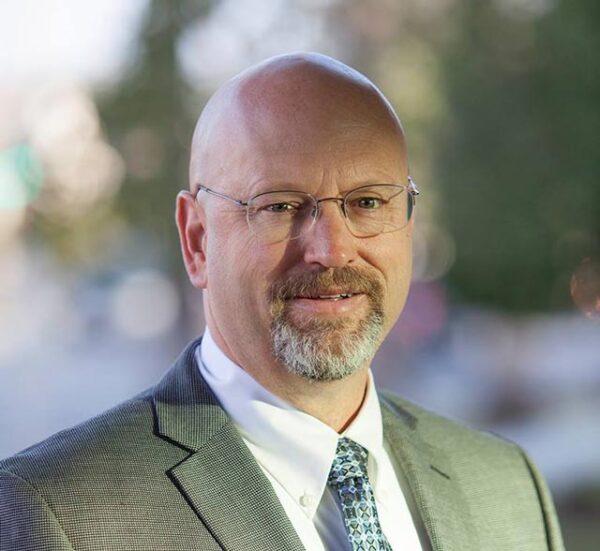 –On Tuesday, the Cupertino City Council unanimously appointed Jim Throop as the new Cupertino city manager. The city, in the center of Silicon Valley and home to Apple, has a population of 60,000 people.

Throop is a seasoned local government manager with more than 23 years of experience, most recently as city manager of Lompoc. He previously served as Oxnard’s chief financial officer, Paso Robles’ director of administrative services, and Pinal County, Arizona’s director of budget and research.

“The Cupertino City Council cast a nationwide net in order to bring forth an excellent city manager with the experience, temperament, and commitment to serve the entire community well,” said Mayor Darcy Paul. “Council worked long hours and had impassioned discussions reflective of how much each of us cares deeply about our collective future. In the upcoming weeks and months, as we continue to do the hard work of having an honest and open conversation, with results borne of intelligence and integrity, I know that we will have a good partner in Jim Throop.”

Throop was born in Orange County and holds a Bachelor of Arts in Economics from the University of Southern California and a Master’s in Business Administration from Chapman University. He is married with four grown children and enjoys bicycling, motorcycling, cooking, and wine tasting.

“I want to thank the Cupertino City Council for this honor,” said Throop. “I look to this new adventure as the pinnacle of my career, and I look forward to working with the Council, staff, and the community.”