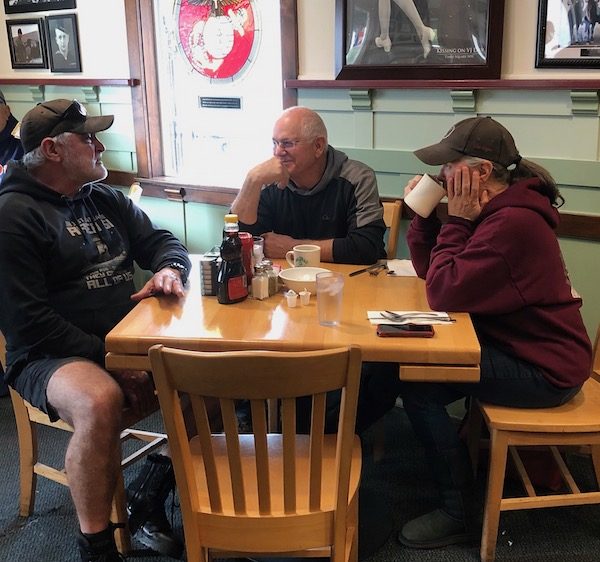 –Joe’s Place celebrates its 25th Anniversary this week in Paso Robles. Joe Ontiveros opened the popular breakfast and lunch restaurant March 8, 1995, on 12th Street in Paso Robles. That building suffered serious damage in the San Simeon Earthquake on Dec. 22, 2003. Several months later, the City of Paso Robles determined the building to be unsafe, and the restaurant closed. 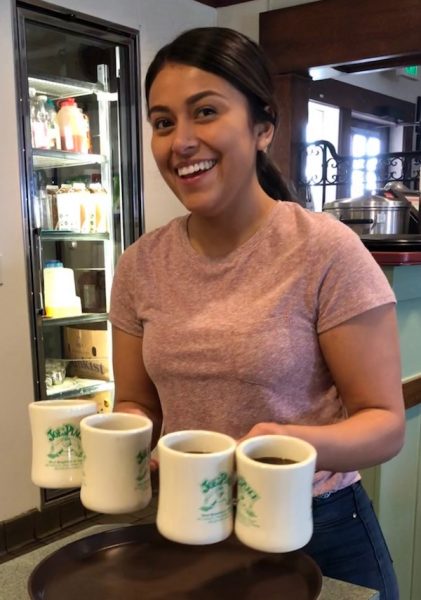 Today, 25 years after he and his former wife, Suzanne Robitaille, opened the original Restaurant on 12th street, Joe’s Place continues to attract crowds of locals and tourists. After visitors consume a hearty breakfast at one of his restaurants, Joe still shouts as they head for the door, “Thank-you, fellow Americans.” It’s been a Paso Robles tradition for 25 years.