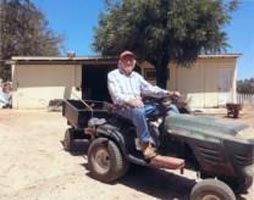 As a longtime resident of Templeton and Atascadero, he was a career farmer and worked for Heilman Bros for several decades & Arnie Klintworth prior to his retirement. Johnnie enjoyed farming, his garden and traveling with his family throughout the Western United States.

Johnnie will be greatly missed by all who knew him. 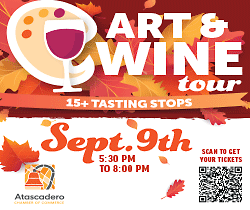