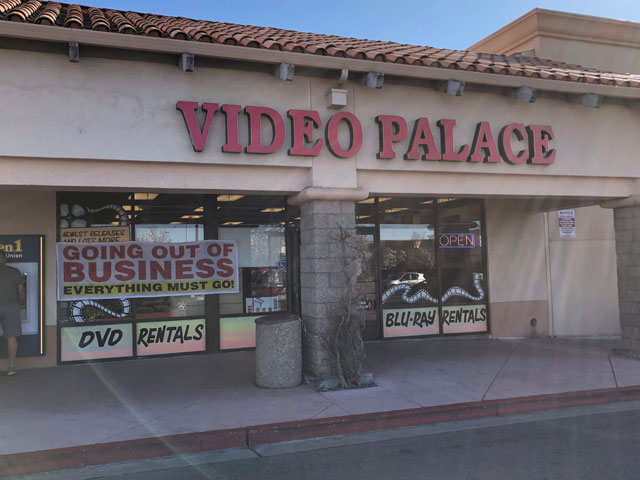 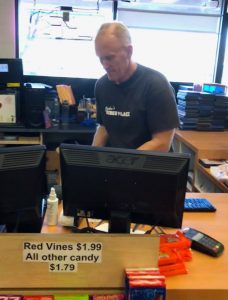 –John’s Video Palace is closing. Owner John Taft is selling all his inventory in a store-wide “Going Out of Business Sale.” New releases are selling for $8. Many older videos are priced at $5.

Taft says, “The doors will close for good on April 11th, just before Easter. Then, I’m packing up my family and we’re moving to Idaho.”

John’s Video Palace is located next to Golden 1 Credit Union in the Walmart Shopping Center off Niblick and River roads in Paso Robles.