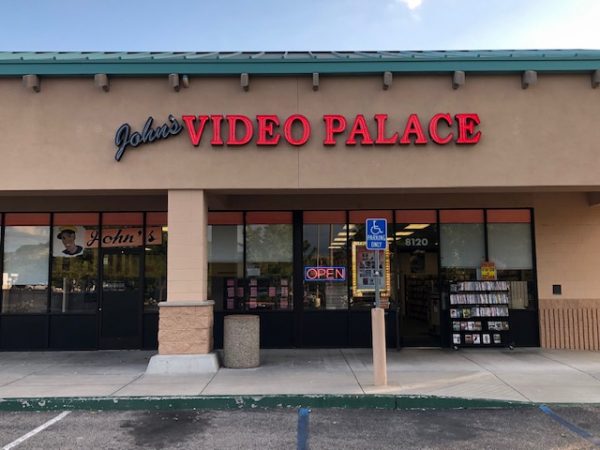 –John’s Video Palace in Atascadero has found a new home. After John Taft’s wife described on social media the store’s impending closure and video sell-off beginning in mid-June, a landlord in south Atascadero offered him space. 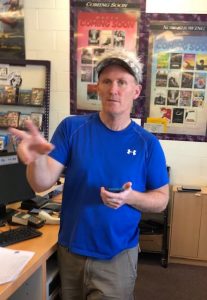 Property manager George Enriquez of WCJ Property Management and Real Estate helped Taft negotiate the new lease. Enriquez said, “Jody Bloom of Bloom N Grow called me after she learned about the Video Palace closure. She asked that I get in touch with John to offer him space in south Atascadero. It worked out for them. I’m glad to see Video Palace find a new location. I’ve been a customer for 30 years, ever since I was a kid.”

John Taft says he will move the store will in mid to late July. The new location is across El Camino Real from the Atascadero Post Office.

John’s Video Palace has operated in the North County since 1988. Taft says he has another year left on the lease for his Paso Robles Store.