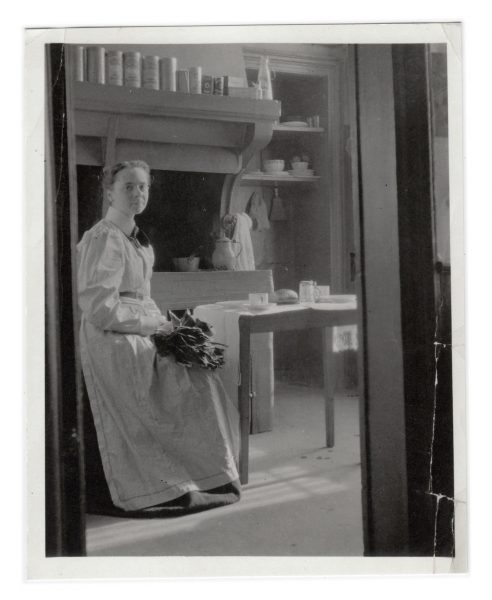 As part of its “Overlooked No More” series, the paper has published an extensive obituary feature on Morgan — 62 years after her Feb 2, 1957, death in San Francisco.

The introduction reads: “Since 1851, obituaries in The New York Times have been dominated by white men. With ‘Overlooked,’ we’re adding the stories of remarkable people whose deaths went unreported in The Times.”