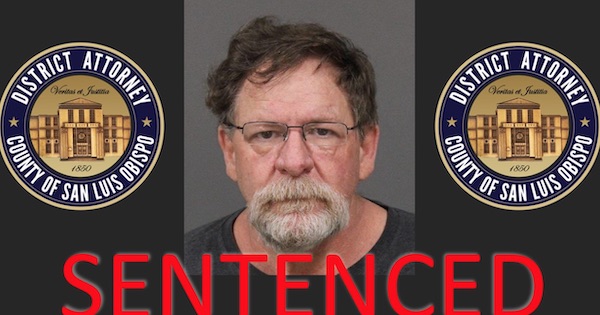 –District Attorney Dan Dow announced this week that a San Luis Obispo County Superior Court Judge has sentenced convicted sex offender Jess Drue Brasuell III to the maximum sentence of 47 years and 4 months in state prison for the sex crimes he was convicted of on Sept. 4, 2020. This sentence was for 20 felony sex crimes he committed against four juvenile females between the ages of 15 and 17 in Atascadero.

At Wednesday’s sentencing hearing, several victims provided very impactful statements for the judge to consider when issuing the sentence. One of the victims who is now 19 years old, told the judge that she ‘is not a victim but a victor’ and that she hoped Mr. Brasuell will get the help that he needs to not prey on young girls.

Another victim described how it was hard to see all of the other girls who were also sexually abused by the defendant. She further stated, “a lot of girls could have been saved if one had spoken up.”  She said he ruined a lot of their lives and that they have to live with what he did and described feeling that the defendant acted as though she doesn’t exist.

A third victim said that she blamed herself but now understood she wasn’t to blame. She described that the defendant stole her innocence and that she wanted him to spend to his last days thinking about what he did.

“I am in awe of the courage and strength of these young women who came forward to report and then testify and endure cross examination,” said District Attorney Dan Dow. “Their courage will inspire many other victims of sexual abuse to report and seek help from our law enforcement and victim service agencies. We will never relent in our quest for justice and to hold offenders accountable.”

This case was investigated by the Atascadero Police Department and prosecuted by Deputy District Attorney Christopher B. White who argued for the maximum sentence and lauded each victim for their strength and courage. 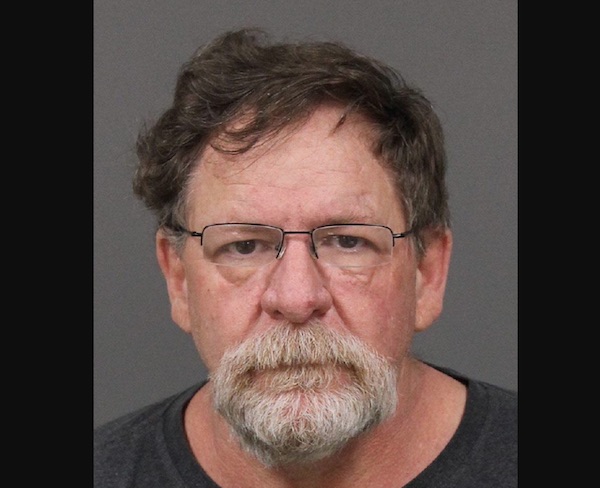 –After a three and one-half week-long jury trial, a San Luis Obispo County jury found Atascadero man Jess Drue Brasuell III (59) guilty of 20 felony counts, including meeting a minor for lewd purposes, committing a lewd act on a child, rape of a minor by use of drugs, unlawful sexual intercourse with a minor, forced oral copulation of a minor, sexual penetration with a foreign object, providing harmful matter to a minor with sexual intent, photographing and filming a minor for sexual purposes, possession of child pornography and providing narcotic drugs to a minor. The conviction was the result of Brasuell’s sexual misconduct with four juvenile females between the ages of 15 and 17. Brasuell was 56 years old at the time.

“We thank the jury for serving during this pandemic and for their efforts listening to this tragic and emotional case,” said District Attorney Dan Dow. “All of this sexual predator’s victims demonstrated remarkable courage by reporting the crimes and participating in the criminal justice process necessary to bring this predator to justice. These convictions should encourage all victims of sexual assault to report the crimes to law enforcement so that the perpetrators can be held accountable.”

Sentencing is scheduled for Sept. 30, 2020 at 8:30 a.m. in Dept. 8 of the San Luis Obispo Superior Court, the Honorable Judge Matthew Guerrero presiding. Brasuell faces years in state prison for his convictions. The District Attorney’s Office will seek the maximum term of punishment.