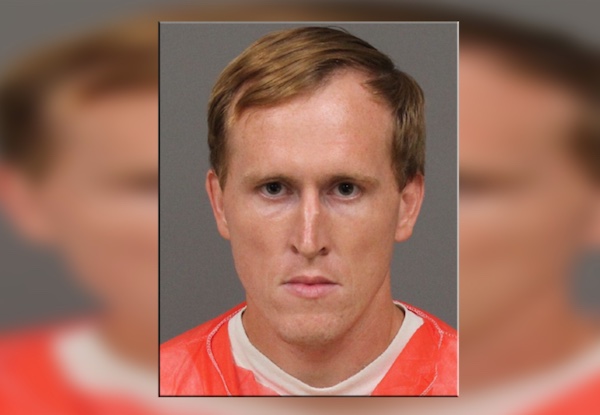 –After a two and one-half week-long jury trial, a San Luis Obispo County jury found Cody Julian, 31, of Arroyo Grande guilty of multiple sex crimes against a minor child to include lewd acts with a child and substantial sexual abuse of a child under 10 committed in 2016.

“We thank the jury for their efforts in this sensitive and emotional case,” said District Attorney Dan Dow. “The survivor demonstrated remarkable courage by reporting the crimes and participating in the criminal and victim justice process necessary to bring this predator to justice. We are optimistic that this conviction will encourage victims of sexual assault to report the conduct to law enforcement.”

Sentencing is scheduled for June 16, 2021, at 8:30 a.m. in Department 1 of the San Luis Obispo County Superior Court, the Honorable Judge Jaqueline H. Duffy presiding. Julian faces life in state prison for his conviction. This was a retrial of the defendant for the same charges following a reversal of the prior case by the Court of Appeal.