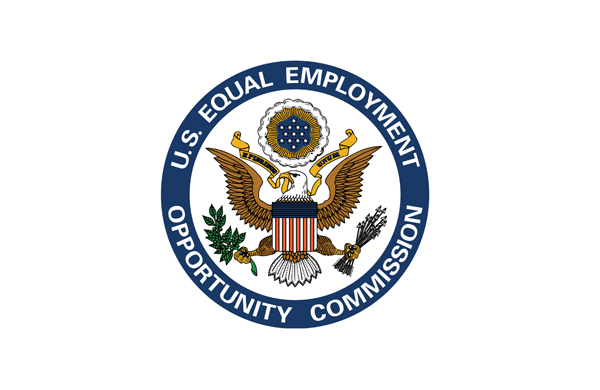 A spokesperson for the companies on Friday denied the accusations: “We dispute entirely the allegations made in this filing and will defend Justin against them. Beyond that, we do not comment on matters of litigation.”

According to the EEOC’s lawsuit, beginning at least as early as 2017, male managers at Justin Vineyards & Winery’s production and restaurant locations in Paso Robles were allowed to sexually harass female employees on a daily basis through unwanted and repeated sexual advances, sexual comments and sexually offensive conduct, including unwelcome physical contact.

Despite receiving complaints, Justin Vineyards & Winery and The Wonderful Company failed to properly investigate the complaints or take adequate steps to prevent the ongoing sexual harassment, according to an EEOC news release. Instead, some female employees who complained faced retaliation or were forced to leave the workplace, the news release said.

Such alleged conduct violates Title VII of the Civil Rights Act of 1964, which prohibits a hostile environment based on sex, including sexual harassment, as well as retaliation against individuals who complain about sexual harassment or engage in other protected activity.

The EEOC filed suit (EEOC v. Justin Vineyards & Winery LLC, et al., Case No. 2:22-cv-06039) in the U.S. District Court for the Central District of California after first attempting to reach a pre-litigation settlement through its voluntary conciliation process. The EEOC seeks monetary damages for the claimants, including compensatory and punitive damages, and injunctive relief against the company to prevent such unlawful conduct in the future.

“Employers who fail to take action to address sexual harassment and misconduct in the workplace create an environment that encourages this behavior. As a result, employees may be hesitant to voice their complaints; however, they have protections under federal law,” said Christine Park-Gonzalez, acting district director for the EEOC Los Angeles District.

Anna Park, regional attorney for the EEOC’s Los Angeles District, whose jurisdiction includes Paso Robles, added, “Complaints of sexual harassment and retaliation continue to persist across industries. Employees deserve a workplace that is free of such conduct. The EEOC will continue to protect workers and ensure companies address complaints properly and prioritize accountability.”

Editor’s note: This story was updated to include comment from Justin Vineyards & Winery.