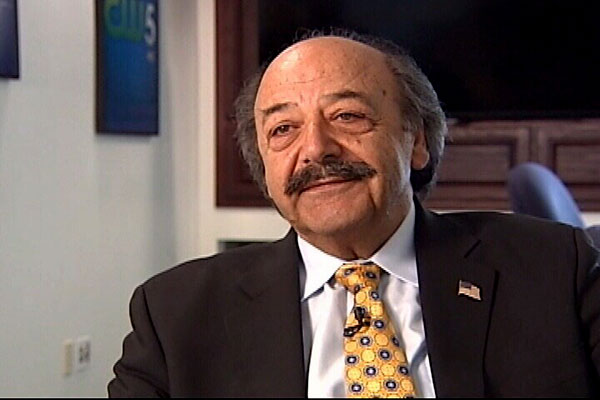 Achadjian was a leader in the community since 1971, when he came to California from Beirut, Lebanon to complete his education and pursue the American Dream. He carried with him a distinctive work ethic instilled in him by his Armenian parents in Lebanon – an ethic that has served him well in his roles as a businessman, community volunteer, and legislator. On Dec.17, 1982, a day that served as a continuous source of pride for him, Achadjian became a United States citizen.

A lifelong community advocate, Achadjian volunteered in support of numerous civic, service and nonprofit organizations. He served as a member of the board of directors of Arroyo Grande Community Hospital and Chairman of San Luis Obispo’s French Hospital. Since 2008, he also served as a mentor to college students through the Executive Partners Leadership Council at Cal Poly’s Orfalea College of Business.

“Katcho was my friend and mentor,” says Assemblyman Jordan Cunningham (R-San Luis Obispo). “He was a true public servant and an American success story. Katcho leaves a legacy of devotion to community, energetic representation, and consensus-building. Our sincerest condolences to his family for their loss. Today is a sad day for the Central Coast.”