KCBX reports: A local salvage yard will work to keep toxins from flowing into the Salinas River under the terms of a settlement reached with two conservation groups. 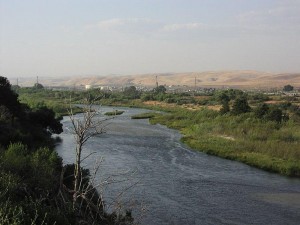 Paso Robles-based A-1 Metals & Auto Salvage has agreed to tackle several clean up efforts as part of a case settlement brought forth by the Environmental Defense Center and The California Sportfishing Protection Alliance.

The groups say the facility was violating the Clean Water Act by releasing dangerous levels of contaminants including lead, copper and iron that leaked to the Salinas River.

The settlement requires the company to pay $25,000 to the Rose Foundation for Communities. That money will contribute to a water restoration project for the Salinas River.

Read and listen to the full report at KCBX