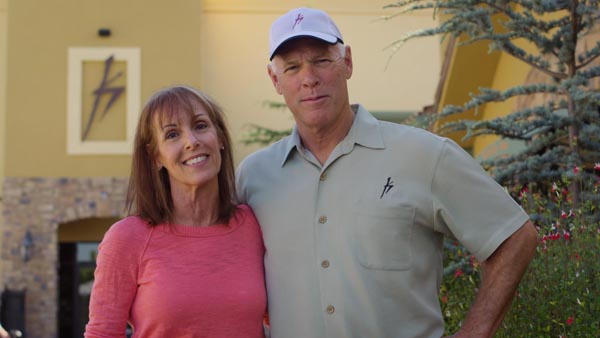 –This month marks the 34th Anniversary for Kennedy Club Fitness. “Some years ago, Oprah said that San Luis Obispo is the ‘happiest’ city in the world,” says Kevin Kennedy, owner of Kennedy Club Fitness. “Since then, our goal has been to help San Luis Obispo County become the healthiest county in the world, and that is happening. Today SLO County is one of the top ten healthiest counties in California. I’d like to see SLO County rank that high in the United States.”

Kennedy’s newest vision is for the, “iK” brand. iK “is all about our member’s reason for using our facilities to get fit. For example, ‘I ‘K’ because I love to snow ski and I want to ski when I’m 100 years old.’

Kennedy says that staff queried the members and are uncovering, “all types of reasons for getting fit.” From moms and dads caring for their family, to caretakers caring for their aging parents or spouses, to those training to do their first 5k. They have members who have successfully dumped blood pressure medication or are successfully overcoming a serious illness or injury.

“Everyone’s reason to ‘K’ is different, and we just want people to encourage others by sharing their reason to ‘K’” said Kennedy.