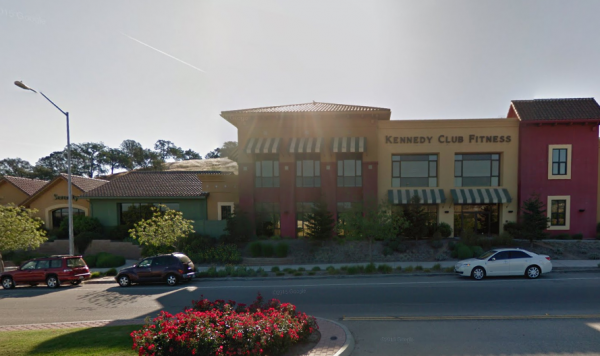 –Kennedy Club Fitness celebrates their 37th Anniversary this October. Owners Kevin and Barb Kennedy started what was then known as Kennedy Nautilus in Atascadero in 1981. Over the years three other locations followed: San Luis Obispo, Arroyo Grande and Paso Robles, in that order. Today Kennedy Club Fitness has 16,000 active members and over 50,000 alumni members.

“My senior project at Cal Poly was a feasibility study of whether our area could support a health club with multiple locations,” said Kevin Kennedy. “I think 37 years strong proves it can, and I have to give credit to our dedicated staff and our amazing members.”

“Our members through the years have become family to us and we are privileged to be able to come to work every day and see first-hand, changed and improved lives,” said Barb Kennedy,

During the month of October, all four Kennedy Club Fitness locations are offering anniversary events and specials along with free local guest days for non-members. Contact the club nearest you for more information or go to kennedyclubs.com/anniversary/ 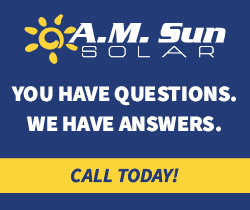