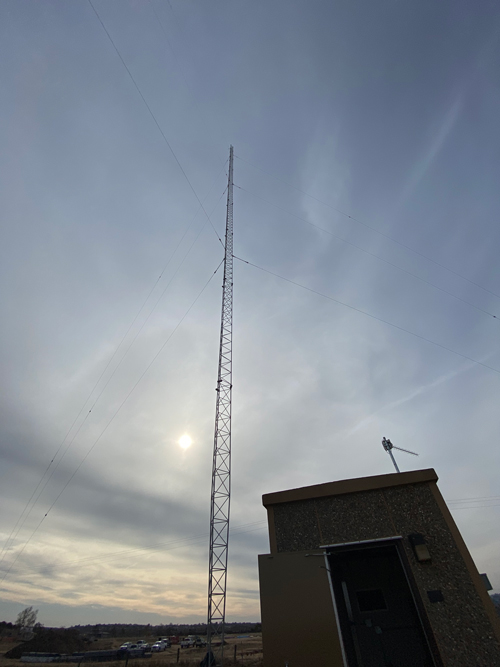 After power is hooked up by Pacific Gas & Electric, the transmitter will be moved to the new tower site. There be a short interruption during that transfer of equipment. The new site is expected to enhance the signal in Morro Bay, Pozo, and King City. The signal may also sound brighter and stronger in Paso Robles and Atascadero.

KPRL first went on the air in 1947. The FCC awarded the license to Valley Electric Company of San Luis Obispo, which also started KVEC in San Luis in 1937. The first name of the original manager was named Les, thus, KPRL.

When the local station was built in 1946, the original tower was located next to the radio station on 32nd and Oak streets in Paso Robles. The owners relocated the tower across the Salinas River when homes sprang up at the north end of town. The current move is only a short distance on property situated on the east side of the river.

KPRL transmits with 5,000 watts at 1230 AM. It sometimes described as the “5,000 Watt Blow Torch” of the North County. The station is owned by Kevin Will and Pete Dakin. 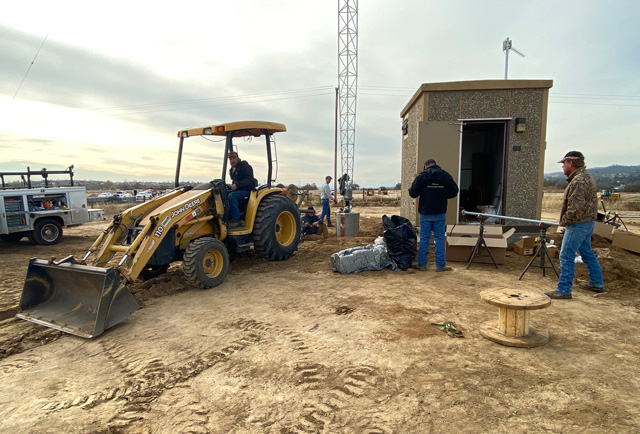