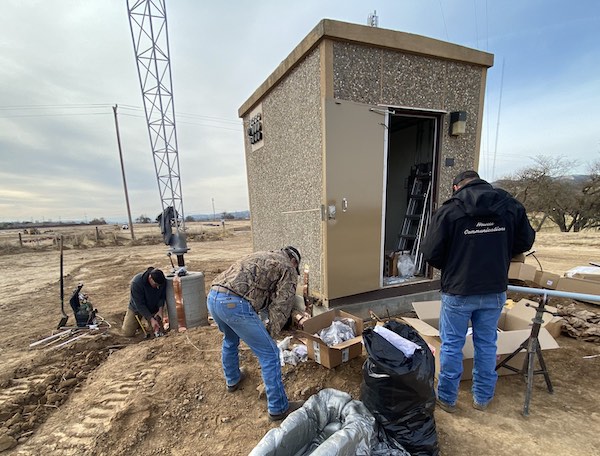 –After more than 70 years of broadcasting on the AM Dial, KPRL began transmitting on FM Tuesday afternoon. The station is duplicating the current programming on 99.3 FM, using a translator. The FM signal covers the North County in a pattern similar to that of the current AM signal at 1230.

“We’re excited to simulcast our programming on FM to reach more potential listeners,” said Owner/GM Kevin Will. “It is a great addition to the service KPRL has offered the community since the station signed on the air in 1947.”

The station carries nationally syndicated news programming, the Oakland Raiders, and the NFL playoffs. KPRL also broadcasts Templeton High School Football games. The station is located in the original art deco building at 32nd and Oak, built back in 1946 to accommodate the radio station.

KPRL 1230 AM will go off the air Saturday for several hours while the transmitter is moved to the new radio tower. The new tower was erected recently on the east side of the Salinas River. 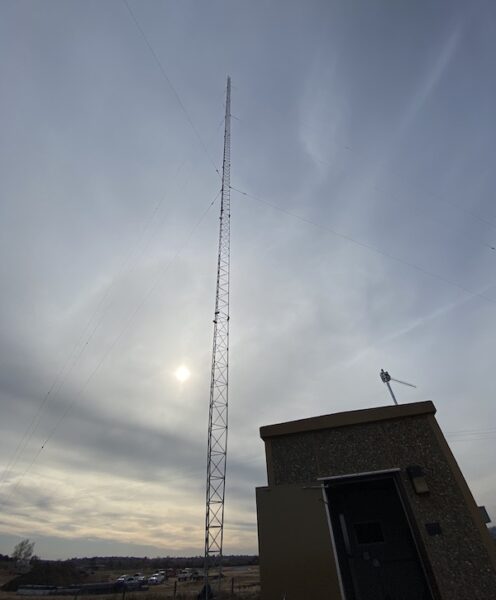 Chief Engineer Bill Bordeaux says the tower construction went well. He says, “We got the job done. The new tower is ready to go.”

Saturday morning around 10 a.m., KPRL will be turned off so that the engineer can move the transmitter from the old tower to the new one. That move is expected to last for only for a few hours. During the move, listeners can tune into KPRL on their new FM station located at 99.3 on the FM dial.

KPRL AM will return to the airwaves around 6 p.m. Saturday evening. The FM version will continue to broadcast the simulcast on 99.3 FM.