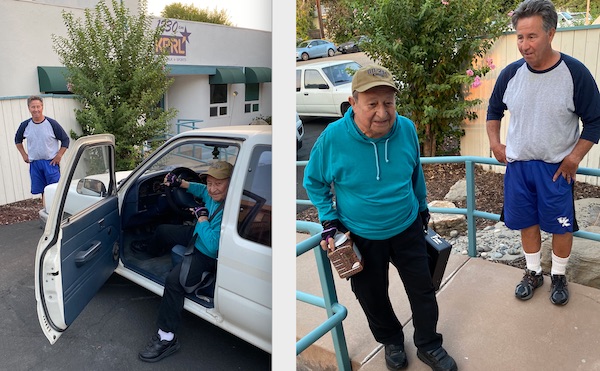 KPRL radio’s Kevin Will and “Trader Rick” Crespin at the station. 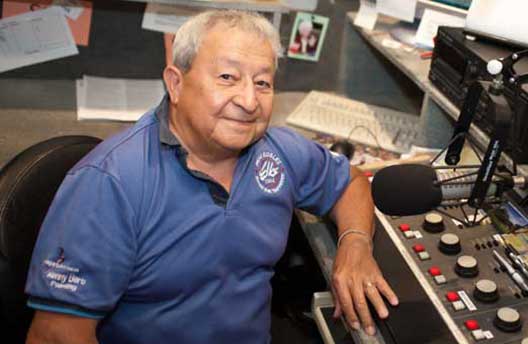 Crespin started work at KPRL in 1982. He played records back then, including classical music for a show sponsored by Kuehl Funeral home on Sunday evenings. He hosted the program with Paso Robles City Architect Ralph McCarthy. The station lacked a classical music library, so he and McCarthy brought their own classical records to the studio.

“Ralph also owned a couple of pizzerias in Paso Robles, so he also brought a couple of pizzas and 2 or 3 bottles of good wine,” said Crespin. “ We would eat pizza, enjoy good wine, and pontificate on our classical music.”

Crespin began hosting Trader Rick on May 23, 1998. He’s been hosting the show Saturday mornings between 7 a.m. and 9 a.m. on Saturday mornings for the past two decades. Every Saturday Crespin took calls from people hosting garage sales, selling items, or looking for stuff. The merchandise ranged from old 78 records to chickens to automobiles.

Crespin was born on Aug. 24, 1930, in Denver, Colorado. “My people were originally from New Mexico. I’m a Mescalero Apache,” he said. 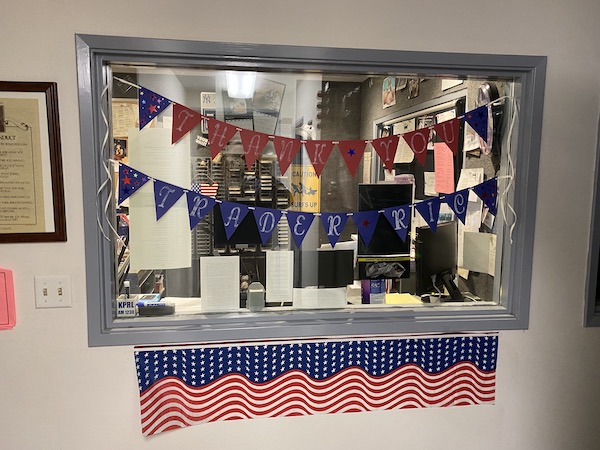 He previously worked at Atascadero State Hospital. Crespin served in the US Army in the early ’50s, reaching the rank of Master Sergeant.

Crespin says he’s looking forward to sleeping in on Saturday mornings. KPRL General Manager Kevin Will, who first launched the show back in the early ’80s, will take over for Trader Rick beginning this Saturday.