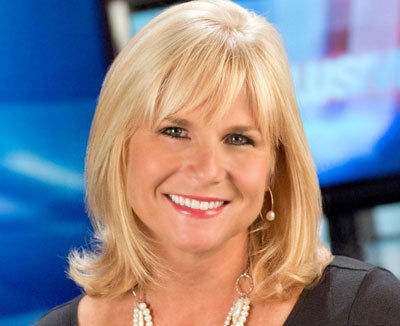 Emmy Award winning KSBY TV news anchor Jeanette Trompeter is planning to step out from behind the news desk in early 2016 to take some time for herself and focus on a side project, according to a report today from the San Luis Obispo Chamber of Commerce.

“Insiders report that Trompeter and station management have been working together on a transition plan and a nationwide search for a replacement has already started,” the report says. “After 30 years in news, Trompeter plans on putting more attention towards Ruby Shoes Wine Club, which she helped start three years ago.”

“She will start working on a part-time basis in December with her last day at the end of March 2016,” the report says. “The San Luis Obispo native and Cal Poly grad started at KSBY when she was at Cal Poly before moving to the Midwest to work for media outlets in Des Moines and Minneapolis. She returned to KSBY in January of 2010.”