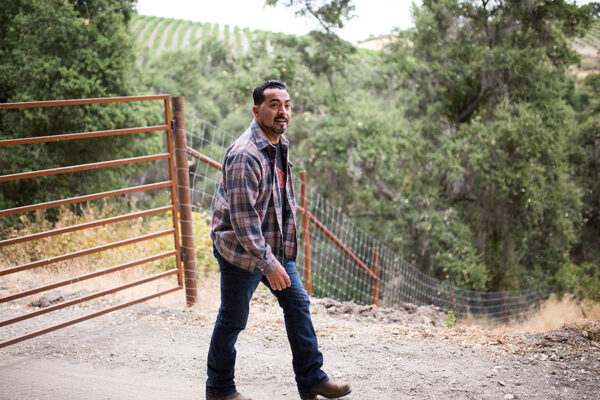 But it was Torres’ backstory that really piqued people’s interest. At the age of 8, he emigrated from his native Michoacan to the United States with his younger sister and a family friend in the back of a Volkswagen bus. He grew up in Cambria and moved to Paso Robles in 2002, where he became a waiter at Villa Creek Restaurant, a local winemaker hangout where he developed his palate for wine.

Encouraged by several local wine producers, Torres ended up working in the industry, starting as a “cellar rat” and eventually landing at Hug Cellars where he worked his way up to assistant winemaker under his mentor, winemaker Augie Hug.

In 2005, he became the first Mexican American vintner in Paso Robles.

But for Torres, his heritage is a bit of a mixed blessing. He stands out in a competitive market— notable for its prestigious Central Coast wines — but he finds himself managing other people’s expectations of what it means to be a Latino winery owner.

Read the full story in the LA Times