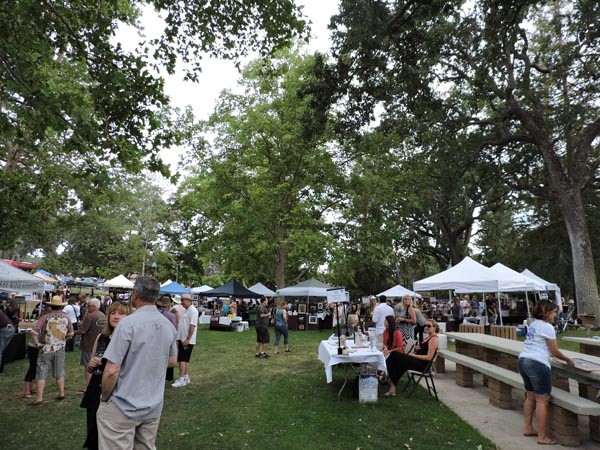 – The Atascadero Lakeside Wine Festival is an annual celebration of the viticulture and San Luis Obispo County Wine Region. This year’s celebration marked the 20th anniversary of the festival, which over the years has raised over $100,000 for various community projects and to assist Atascadero’s Charles Paddock Zoo with improvements in animal exhibits. 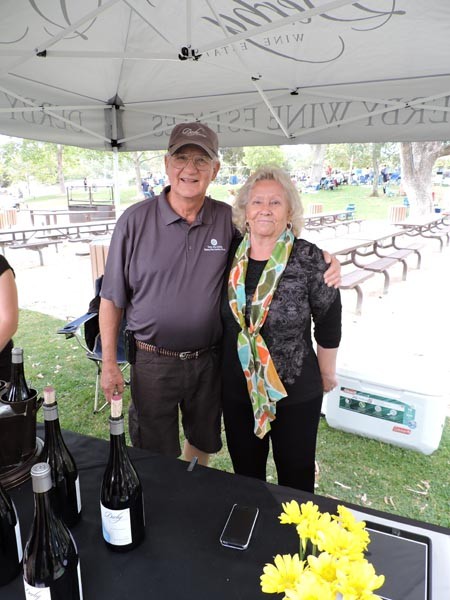 The festival is the creation of a group of community leaders to help support local community projects. Since it’s inception 20 years ago, the festival has grown over the years to be a cultural event that promotes and supports the wine, art and culinary offerings of the Central Coast. 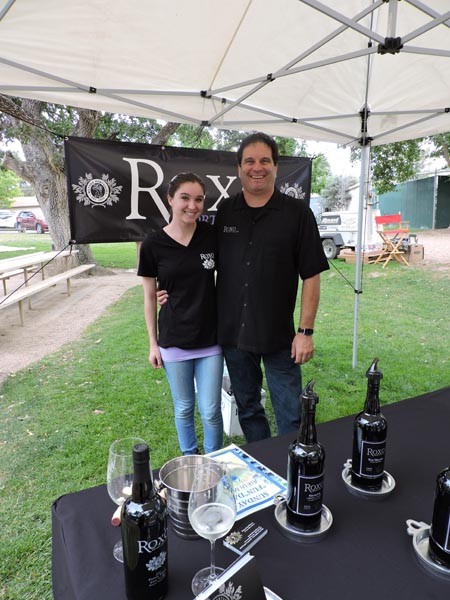 Hundreds of attendees sampled local wine, purchased food from local eateries, and browsed selections of art and gifts. The festival harbored a sense of community, with many vendors returning year after year.

Kelly Long, the owner of Kelly’s Casuals and one of the vendors at the festival, said that she enjoys coming to the festival year after year. “It doesn’t even feel like work,” she said. “It feels like catching up with friends, it’s so fun.” 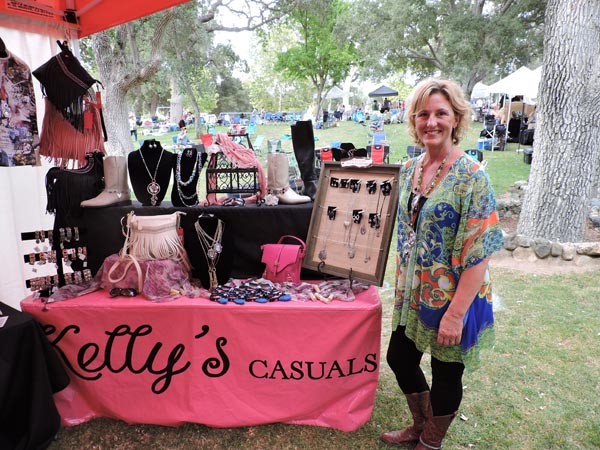 The weather on Saturday in Atascadero Lake Park kept below 80 degrees, and a few raindrops even graced the festival midday, which drew applause from festival goers. Unfortunately, the lake was at very low levels, thanks to the historic drought.

Admission to the festival also included free admission to neighboring Charles Paddock Zoo. Festival attendees enjoyed tours of the zoo and learned about the different animals. The zoo’s newest resident, a baby flamingo, was a particular favorite. 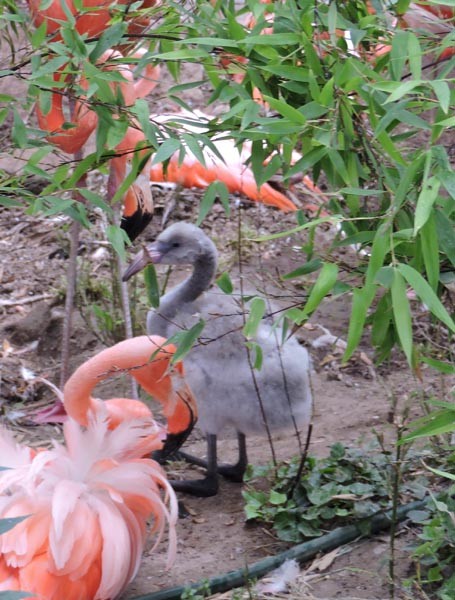