‘Let It Be’ dance and musical show returning 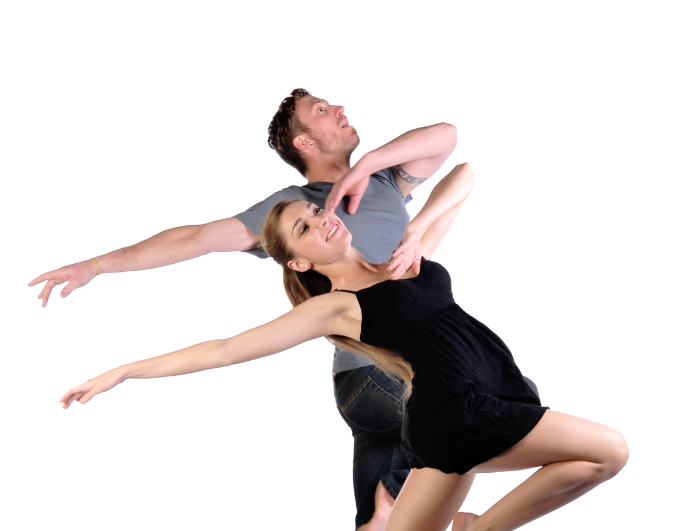 Crowd Pleaser: ‘Let It Be’ Is Back! 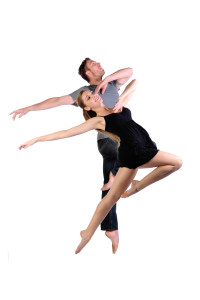 Ryan Beck and Brianna Long captured in 2013 Let It Be rehearsals.

The magic is BACK – bigger and bolder than ever.By popular demand – Let It Be makes a return engagement to the Templeton Performing Arts Center April 18 – 20.

“The response to last years presentation was off the charts” says Director Terry Cline, “so, we’re thrilled to be bringing the show back one more time.” Presented by the NCDPAF and in association with Class Act Dance of Paso Robles, Let It Be is an original live music and dance performance based on the music of the Beatles.

Set in the 60s, the 2013 version of the Love-in features professional dancer, choreographer and instructor Ryan Back of Ryan’s Dance America studios in the lead role. Building on its 2012 debut, the production again features a live band on stage performing alongside the cast of dancers and actors, telling a story of peace, love and understanding.

Truly a county wide event, the featured performers – Brianna Long and Chelsea Farrer tackle the lead female roles – have been seen on stage in productions such as The Nutcracker, Cinderella, Ishtar and countless county-wide public performances.

The original storyline – told completely through music, dance, lighting and staging – follows a young man’s journey from innocence to awareness. “It’s a story about love and life as told through events we’ve all lived through at some point”, says Cline. The production, originally conceived as a “rock ballet” by Class Act Dance Artistic Director Cheryle Armstrong, features multiple forms of dance, including ballet, hip hop, tap, jazz, and contemporary lyrical styles. “Our goal is to provide performers in our community opportunities to participate in major theatrical productions. We’re featuring dancers from ages 5 – 85, from first timers to pre-professional talent” noted Armstrong.

Let It Be features contributions from five choreographers – Cheryle Armstrong, Amy Wescom, Molly Comin, Melinda Hartman, Tiffini Hansen and Ryan Beck. Each brings a unique interpretation of the narrative, applying dramatic and comedic elements to the production. Lighting and sound are provided by the talented and expert staff at Bill Gaines Audio.

“It’s a major production in every way.” says Cline “We’ve brought together some of the top talent in the community to guarantee a good time will be had by all”. Committed to supporting community youth, a special dress rehearsal performance will be made available to students and invited guests from various youth outreach
programs.

Tickets are now available through brownpapertickets.com. With only four shows, tickets are projected to be sold out well in advance.