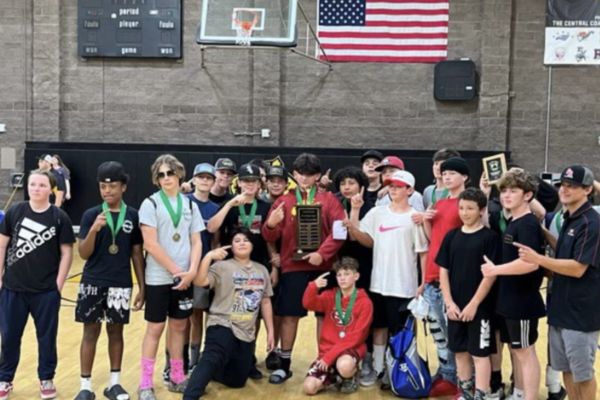 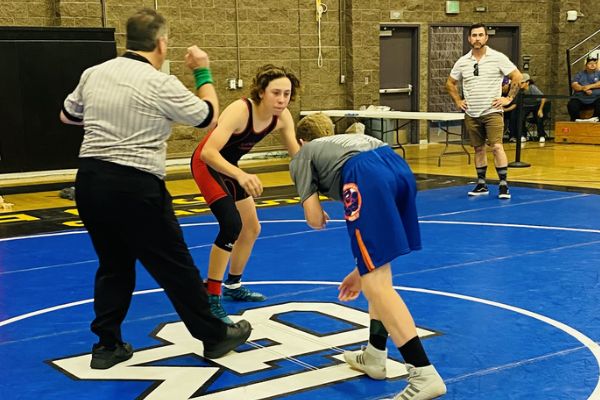 “Lewis had a great season, building on their elementary experience and continuing on into middle school,” said Coach Nate Ybarra, “Each day the boys came to practice ready to learn which proved out on the mat. Lewis has a strong tradition in wrestling along with Flamson. A few years ago Lewis won the California SCWAY championship held in Corcoran. Those same Lewis wrestlers are the same wrestlers who recently won the CIF High School championship this year. A major part of why the high school wrestling program is so successful is due to the Paso Robles kids wrestling club and middle school wrestling. We are thankful that the school district is such a supporter of wrestling at the middle school level. These boys and girls who compete at the middle school will find success in high school due to the experience, coaching, and support we have here in Paso Robles for wrestling.” 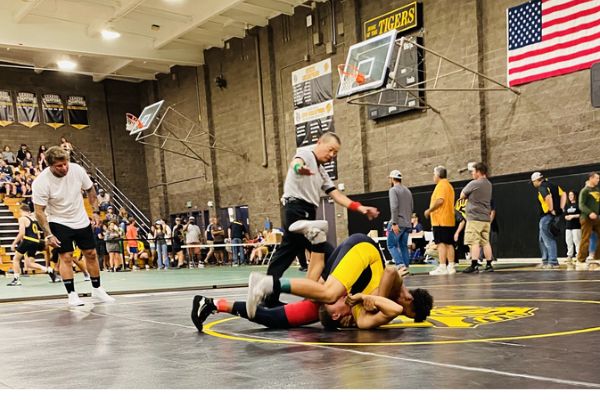