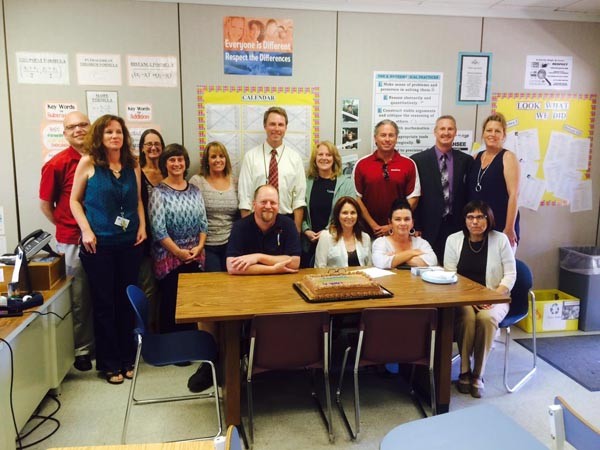 A six-year accreditation is the highest possible certification granted by WASC, and qualifies Liberty to apply for the State Model School award; the highest honor a continuation high school can earn.

“The accreditation and recognition is well deserved and directly reflects the staff’s commitment, dedication, and belief in every student, as well as the hard work of a fantastic group of students!” said Superintendent of Paso Robles Public Schools Chris Williams.

“This accreditation is the direct result of a dedicated and caring staff, outstanding student body, supportive administration and Board”, said Principal of Liberty High School Paul Press. “It’s another example of the quality education that occurs within the Paso Robles Unified School District.”