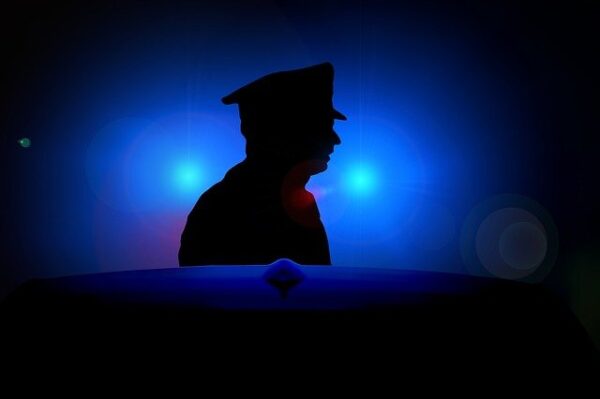 –Today, Assemblyman Jordan Cunningham (R-San Luis Obispo) announced that he has introduced AB 718, a bill that would require law enforcement agencies to complete misconduct and officer-involved shooting investigations even after an officer resigns. The bill would also require the investigative agency to share the findings of the investigation with the officer’s new agency if the officer finds employment with another law enforcement agency after resigning.

“Government officials, including police officers, should not be able to resign in order to avert responsibility and keep potential misconduct hidden from the public’s view,” said Cunningham. “Bad actors must be held accountable if we are to restore the public’s trust in our institutions. Completing investigations into claims of officer misconduct is an important component to rooting out those who wish to abuse their positions of power.”

The legislation is inspired by the inability of Central Coast newspapers and media outlets to obtain critical information regarding an alleged sexual assault case involving a City of Paso Robles officer. Paso Robles Officer Chris McGuire was accused by three women of sexual assault, including one case where the officer allegedly used his position of power to force a victim to perform sexual touching. McGuire resigned from the department before the investigation concluded, and media outlets have been rebuffed in their efforts to obtain investigation documents through Public Records Act requests because the investigation was never completed.

Cunningham, a former San Luis Obispo County Deputy District Attorney, spoke on the Assembly floor in support of SB 1421, 2018’s landmark police transparency bill. He was one of only four Republican Assemblymembers to vote for the bill.