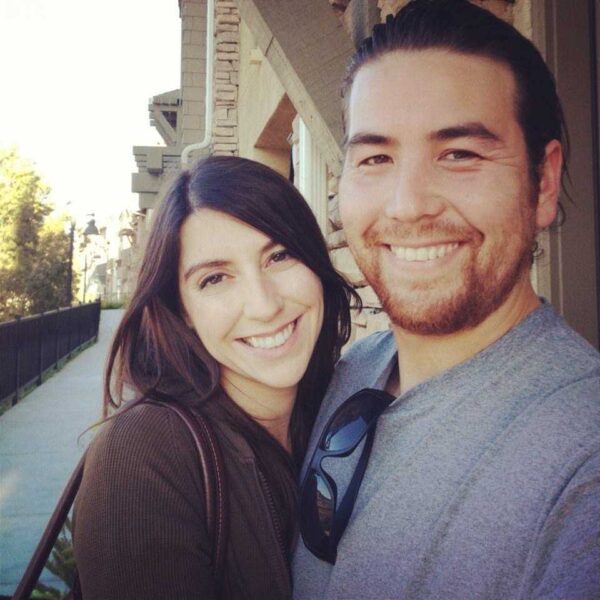 –Local, married authors Dayna and Jon McConnell will release the first book in a young adult sci-fi series, titled The Time Trials, with Tiny Fox Press on Sept. 21, 2021. The couple had each written before, and after years of talking about writing a book and the initial concept of The Time Trials, as well as moving and having another child, they began their author journeys together.

The Time Trials features Finn Mallory, a boy grieving the loss of his parents with only his guitar and love of 90s alternative music. When he receives a scholarship to an elite boarding school on the condition he join a history club that turns out to be way less mundane than it sounds, he’s bound to a competitive time traveling team full of unlikely friends, facing cutthroat challenges arranged by the mysterious Timekeepers.

“Jon and Dayna McConnell have crafted an exciting, enthralling tale in which Finn Mallory not only transforms major historical events, but also fights to be seen as worthy just as he is,” said Raquel Vasquez-Gilliland, author of Sia Martinez and the Moonlit Beginning of Everything and How Moon Fuentes Fell in Love with the Universe. “The Time Trials has a bit of everything—romance, an epic 90s soundtrack, and, of course, time travel. Readers of all ages will root for Finn and his friends as they take on time itself.” 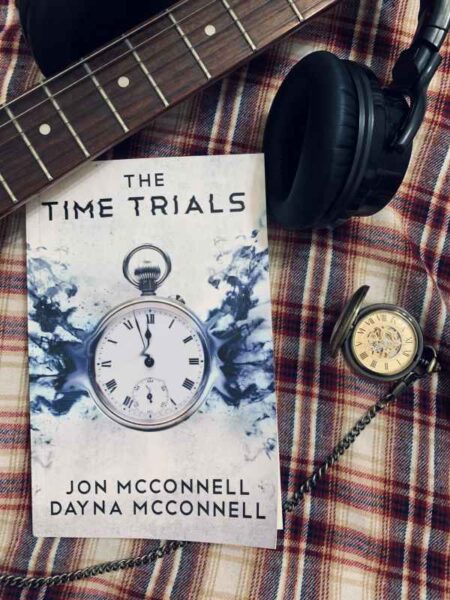 “Writing the Time Trials has been rewarding for so many reasons,” Dayna and Jon expressed in a press release, “Aside from being a ton of fun, it’s reminded us of how much we can do as a unit. The book is truly a marriage of our strengths and makes use of our opposite natures. Writing this book bonded us further as a couple, but also brought us back to ourselves in reminding us both of how much of our identities lie in writing.”

Jon is a high school English teacher and Magic the Gathering enthusiast. A native of Atascadero, California, Jon graduated from Cal Poly San Luis Obispo. He enjoys thrillers and horrors, and world-building is his favorite part of writing. Jon is the “pantser” of the duo—he likes to jump into stories and see where they go!

Tiny Fox Press is a small press dedicated to publishing talented authors and is located in North Port, Florida.

While there’s still time before The Time Trials officially comes out on Sept. 21, 2021, preorder a copy at tinyfoxpress.com or at any major bookstore right here in the present.