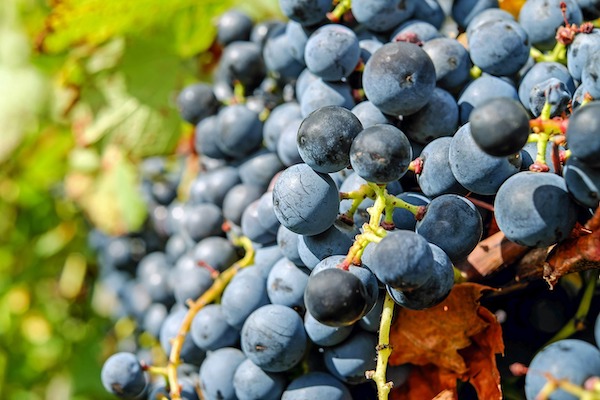 Nominations are submitted by members of the Wine Enthusiast staff

– Wine Enthusiast Magazine has announced that the San Luis Obispo Coast AVA (American Viticultural Area) has been nominated in the “Wine Region of the Year” category of the publication’s yearly Wine Star Awards competition. Nominations are submitted by members of the Wine Enthusiast staff, and the 13 categories in the competition honor the people, regions, and companies that make outstanding contributions to the wine and alcohol beverage world.

“Wine Enthusiast has been following the SLO Coast since the idea for an appellation was first uttered many years ago,” said Matt Kettmann, who covers the Central Coast for the magazine. “I am pleased to see that the region is finally getting the attention that it deserves — the cool-climate wines are thrilling, the winemakers are energized and adventurous, and the landscapes are arguably more beautiful than anywhere else on the planet. I can’t wait to see what happens in the decades to come.”

Winemaker Stephen Dooley, of Stephen Ross Winery and President of the SLO Coast Wine Collective, was also enthusiastic about the nod. “We are truly excited to know that the San Luis Obispo Coast AVA was nominated for the Wine Enthusiast Star Award,” he said, “This is especially meaningful coming in our first year of official recognition, as it brings national awareness to our new AVA and confirms that our hard work over the years has been appreciated not only among consumers, but within the wine industry.”

In addition to the SLO Coast, other renowned wine regions nominated include Abruzzo, Italy, Marlborough in New Zealand, Oregon’s Rogue Valley, and the Uco Valley in Argentina. Regarding the SLO Coast AVA’s inclusion on the list, the editors wrote:

“Approved by the federal government this year, the new SLO Coast AVA stretches along a portion of the actual coastline of the much larger Central Coast region of California. The region is significantly cooler than the rest of the Central Coast and known more for light-footed, savory Pinots and refreshing, saline Chardonnays than the luxurious Cabernets and brambly Zins of nearby Paso Robles. With a cool climate and untapped potential, the SLO Coast is becoming a popular destination for younger winemakers eager to make their mark by crafting innovative and delicious wines.”

Results of the competition will be announced by Wine Enthusiast on Nov. 3, 2022, and the winners will be celebrated at the annual black-tie gala in San Francisco on Jan. 23.