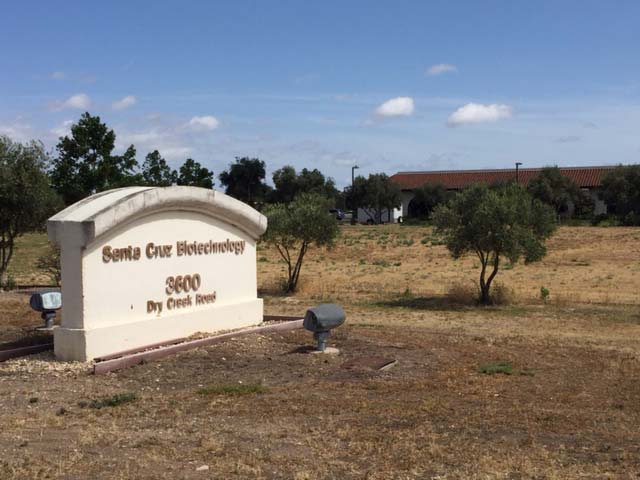 The U.S. Department of Agriculture today revoked the research license of a biotech company with local facilities in a settlement over alleged Animal Welfare Act violations on the firm’s goat farm.

After years of allegations of mistreated research goats and rabbits, a settlement agreement will put Santa Cruz Biotechnology out of the scientific antibody business, according to reports. The international company operates a facility on Dry Creek Road in Paso Robles and farms in San Luis Obispo County.

The department of agriculture filed complaints against Santa Cruz Biotechnology in July 2012, Nov. 2014, and Aug. 2015 for allegedly failing to maintain the basic standards of the Animal Welfare Act on multiple occasions.

The settlement provides that Santa Cruz Biotechnology is not admitting or denying that it has violated the Animal Welfare Act, and contains an order that includes a provision to cease and desist from violating the act, assessment of a $3.5 million civil penalty, revocation of its dealer’s license effective Dec. 31, 2016, and agreement to submit a letter to cancel its research registration. Although the order permits Santa Cruz Biotechnology Inc. to use its dealer’s license until the end of the year, it will not sell or use any blood, serum, antibodies or certain other products derived from live animals other than what was in its inventory in Aug. 2015, and must cease all sales when the revocation takes effect.

Santa Cruz Biotechnology bills itself as a world leader in the development of products for the biomedical research market. Over the past twenty years, the company has developed antibodies, biochemicals, labware and animal health care products.

Company officials could not be reached for comment Friday afternoon and the fate of local facilities is unknown.

Read more about this story at Nature.com and BuzzFeedNews.