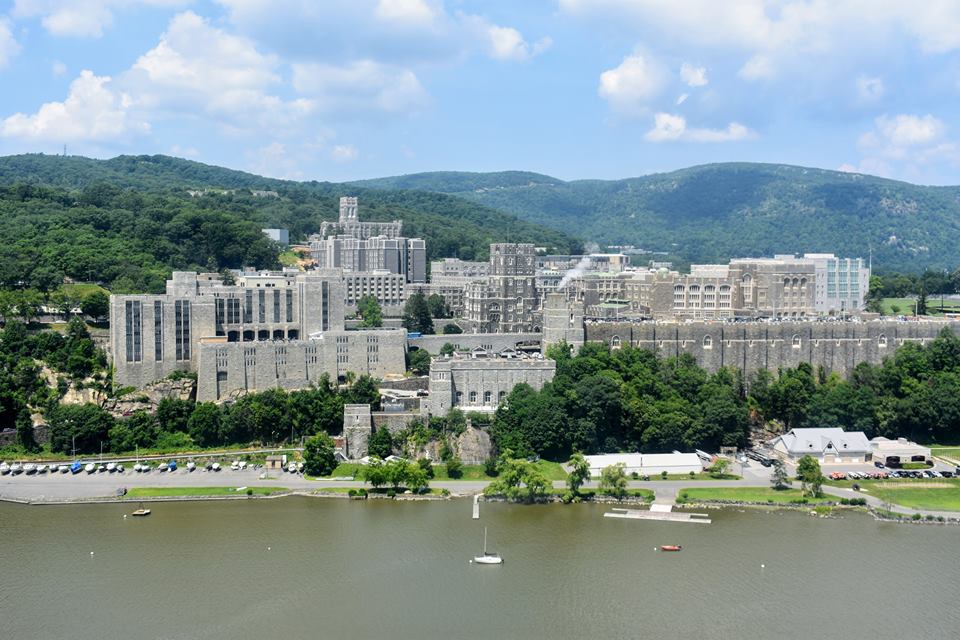 –Cadet Michael Joseph Horne, son of Joseph and Deborah Horne of Paso Robles, Calif., graduated from the U.S. Military Academy on Saturday, May 25.

Horne graduated from Paso Robles High School in 2015. While at West Point, he concentrated his studies in International History. He was commissioned as a second lieutenant in the U.S. Army within the Infantry branch and will report to Georgia for his first assignment.

The mission of the U.S. Military Academy is to educate, train, and inspire the Corps of Cadets so that each graduate is a commissioned leader of character committed to the values of Duty, Honor, Country and prepared for a career of professional excellence and service to the Nation as an officer in the United States Army.

The U. S. Military Academy at West Point is a four-year, co-educational, federal, liberal arts college located 50 miles north of New York City. It was founded in 1802 as America’s first college of engineering and continues today as the world’s premier leader-development institution, consistently ranked among top colleges in the country.  For more information, go to www.westpoint.edu.