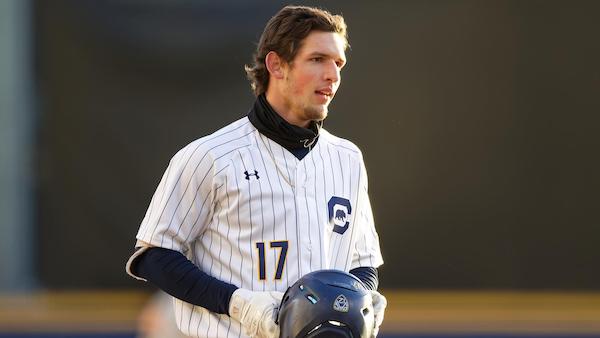 Dylan Beavers of Paso Robles was selected by the Baltimore Orioles

Dylan Beavers of Paso Robles was selected by the Baltimore Orioles as the 33rd overall pick in the draft. Beavers will get a $2.2 million dollar signing bonus. After graduating from Mission College Prep, Beavers played for Cal. Berkeley. In 2021, he led the PAC-12 Conference in home runs.

Cal Poly’s Brooks Lee of San Luis Obispo was selected eighth in the draft by the Minnesota Twins. His signing bonus is $5.67 million.

Cal Poly pitcher Drew Thorpe was selected by the New York Yankees in the second round. Thorpe was the 61st player taken overall. Thorpe was second in the nation in strikeouts in Division One collegiate baseball. His signing bonus is worth just over one million dollars.

Two other Cal Poly pitchers were selected in the later rounds. Closer Jason Franks went to the Atlanta Braves in the 8th round. Franks is receiving a $2,500 signing bonus. Franks pitched with Cal Poly’s club team before becoming one of the best closers in the Big West. Pitcher Derek True was selected in the 20th round by the Oakland Athletics. His signing bonus was not released.