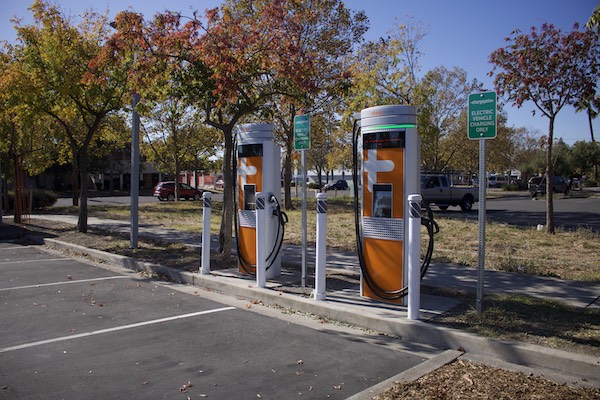 “It’s so exciting to think that we get to play a small part in history by building tomorrow’s automobile ‘fueling’ stations,” mentions CCPS CEO Mike Brady. “I can only imagine what it felt like at the turn of the century when the pioneers before us set out to build petroleum gas stations for cars. This is really a once in a lifetime thing that we get to experience and I pinch myself daily!”

“The timing seems to be in our favor,” said Brady. “In addition to local, state and the federal government support in the form of funding and grants, the general public as a whole seems to be cognisant to the benefits of an electric vehicle as well. As of now I don’t think the combustion engine will ever die, but electric seems to make more and more sense the more I learn about it. It’s never a bad thing to give people options.”