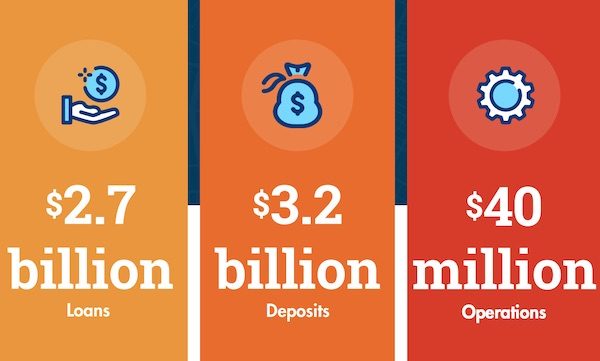 –The Central Coast 3rd Quarter Credit Union Snapshot has been released and reveals the large-scale spending and savings choices that today’s 248,000 credit union members across this region are making as the economy enters what many experts say is the “later stage” of its growth cycle.

This seven-page report shows how local credit union members in the Central Coast region continue taking on various types of first-mortgages, home equity loans, new and used auto loans, credit cards and personal loans . However, they are also trying to save money and increasingly using their credit union to transact for purchases and bill-pay.

Overall, year-over-year growth is continuing, although it is very recently starting to slow down in certain lending categories compared to the past couple of years.

More than 3,500 consumers over the past year chose to become members of a credit union headquartered in the Central Coast as of Sept. 30, 2018 (third quarter) — the latest available data. Total membership in the region now stands at 248,000 (at 10 credit unions).

The California Credit Union League is based in Ontario, CA and is the state trade association for 310 credit unions headquartered in California (as of third-quarter 2018). The League represents the interests of 12 million credit union members across the state who are member-owners of their credit unions.