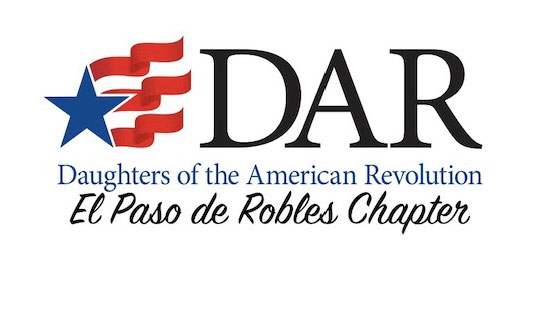 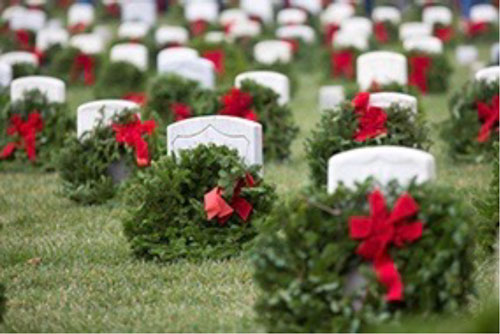 The DAR, which is comprised of the descendants of the patriots who won American independence, was founded on October 11, 1890, as a service organization to promote historic preservation, education and patriotism.

El Paso de Robles Chapter NSDAR will Celebrate 70 years of service to the community on February 25, 2020, and continues to promote historic preservation, education, and patriotism.

The National Society Daughters of the American Revolution (DAR) is a nonprofit, nonpolitical women’s service organization with more than one million members who have joined the organization since its founding in 1890. Any woman 18 years or older, regardless of race, religion, or ethnic background, who can prove lineal descent from a patriot of the American Revolution is eligible for membership.