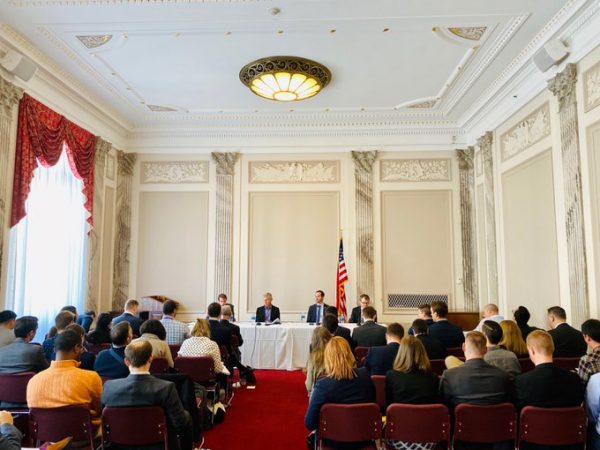 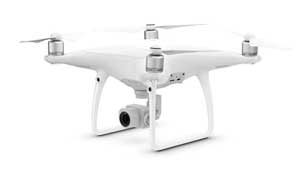 ICAO is a United Nations specialized agency representing aviation sectors from 193 Member States, and setting standards and recommended practices for civil aviation operations around the world. The demonstration was conducted as part of ICAO’s proceedings.

During the demonstration, DJI drones broadcasted their identity using the new, proposed ASTM standard for drone remote identification, and were cryptographically verified by WhiteFox cloud services, providing an unforgeable link between the drone and operator’s identity. The standard supports a variety of receivers, including smartphones, laptops, and dedicated hardware, all using widely deployed technologies, such as Wi-Fi and Bluetooth.

WhiteFox Head of Autonomous Vehicle Security Dr. Zachary Peterson said, “It is important we do Remote ID security right, and it is also important that it be optional. It’s possible not all airspaces will require security, but within spaces that do, we must be assured of the true identity of both a drone and its operator. Without security, my drone can be your drone, a police drone—it can be anything I want.”

“One of the things we know we need to have…is we know we need for drones to be able to identify themselves initially, so that law enforcement or a security service can understand who’s flying the drone, and what its purpose is,” stated Stephen Creamer, ICAO’s Director of Air Navigation Bureau, during the Industry Successes panel at the United Nations ICAO Drone Enable 3 Symposium. 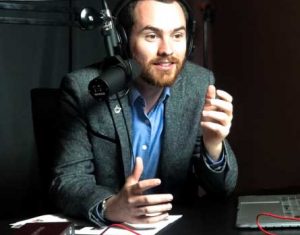 Creamer said, “We want to show Secure Remote ID to demonstrate the flexibility and the power of the ASTM standard when it’s coupled with some core concepts associated with registration and the evolving trust framework…essentially [allowing] us to digitize certification and identification globally for all aviation where it matters for safety.”

The proposed standard is currently before the FAA for adoption and rule-making, which will provide a framework around issues such as which airspace will require Secure Remote ID, such as large public events, prisons, and critical infrastructure.

“Secure Remote ID is a policy initiative WhiteFox has spent several years advocating for, and we’re encouraged to see momentum behind a critical concept that will provide real accountability and expanded use of our airspace systems. It’s received a lot of support from industry, regulators, and lawmakers, and this marks an important step in formalizing trusted identity in aviation,” said Fox, WhiteFox founder and CEO.