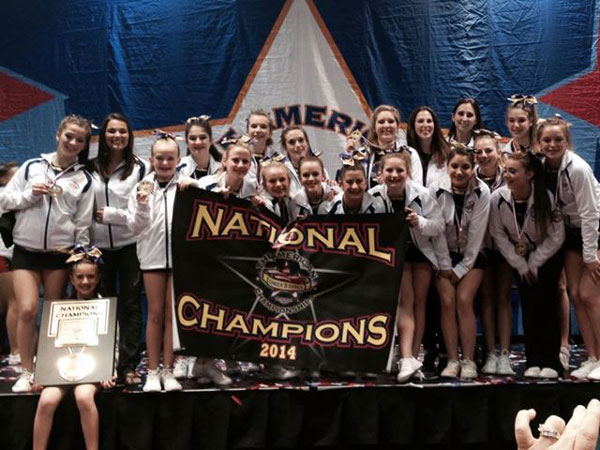 The local gym won in the senior level 3 division against strong competition. They earned 68 out of a possible 73 points for 94.42% perfection. This competition, held Jan. 25-26, was their first of the season.

The exhibitions of their skills include routines set to high-energy music with stunts and tumbling including walkovers, handsprings, round-offs and tucks. The young athletes practice at least six hours a week at California Gold Gymnastics in Paso Robles.

Throughout the year the young athletes compete at several events around the state from Sacramento to Anaheim. Next weekend they will be competing in Palm Springs.