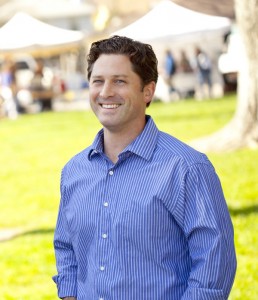 –Several local elected leaders have endorsed Republican Jordan Cunningham of Templeton for California State Assembly, the candidate announced this week. Cunningham is running for the 35th District seat against Democrat Dawn Ortiz-Legg in November’s election. The winner will fill the seat of Assemblyman Katcho Achadjian who is not seeking re-election.

Cunningham has earned the endorsement of three assemblymen who have represented the district. He has also earned the support of eight county supervisors, 11 mayors or mayors pro tem, 10 city councilmembers and 11 school board trustees.

“It’s a great honor to have so many local leaders support me,” said Cunningham. “No one knows better than they what it takes to be an effective leader for our region. When elected, I plan to use these relationships along with my experience to provide the pragmatic voice our residents deserve.”

Cunningham is a school board member, a former deputy district attorney, a taxpayer advocate, a businessman, husband and father.

For a complete list of endorsements or to learn more about Jordan Cunningham, visit: www.JordanCunningham.org.