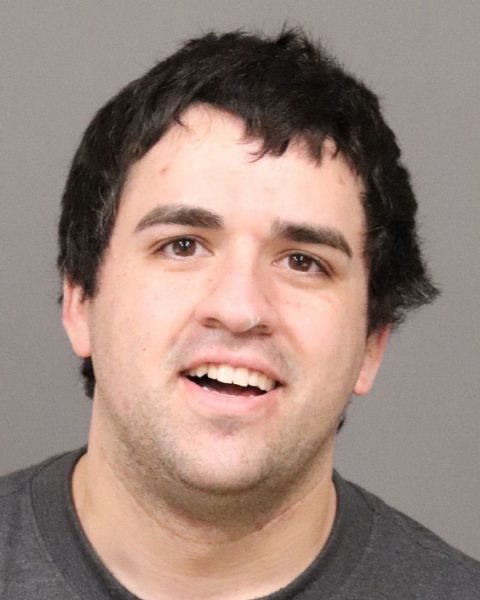 Suspect being investigated for additional crimes in Paso Robles

Voshal was placed under arrest for PC 480(a) Making Counterfeit Bills, PC 476 Forgery and Counterfeiting, HS 11350(a) Possession of a Controlled Substance and HS 11364 Possession of Drug Paraphernalia.

Voshal is also being investigated for similar counterfeiting crimes in Paso Robles, according to Paso Robles Police. “This is certainly a person of interest for us,” said Paso Robles Police Commander Caleb Davis. “One of my officers is currently working with the SLO County Jail to conduct an interview and complete his investigation,” Davis said Wednesday afternoon.